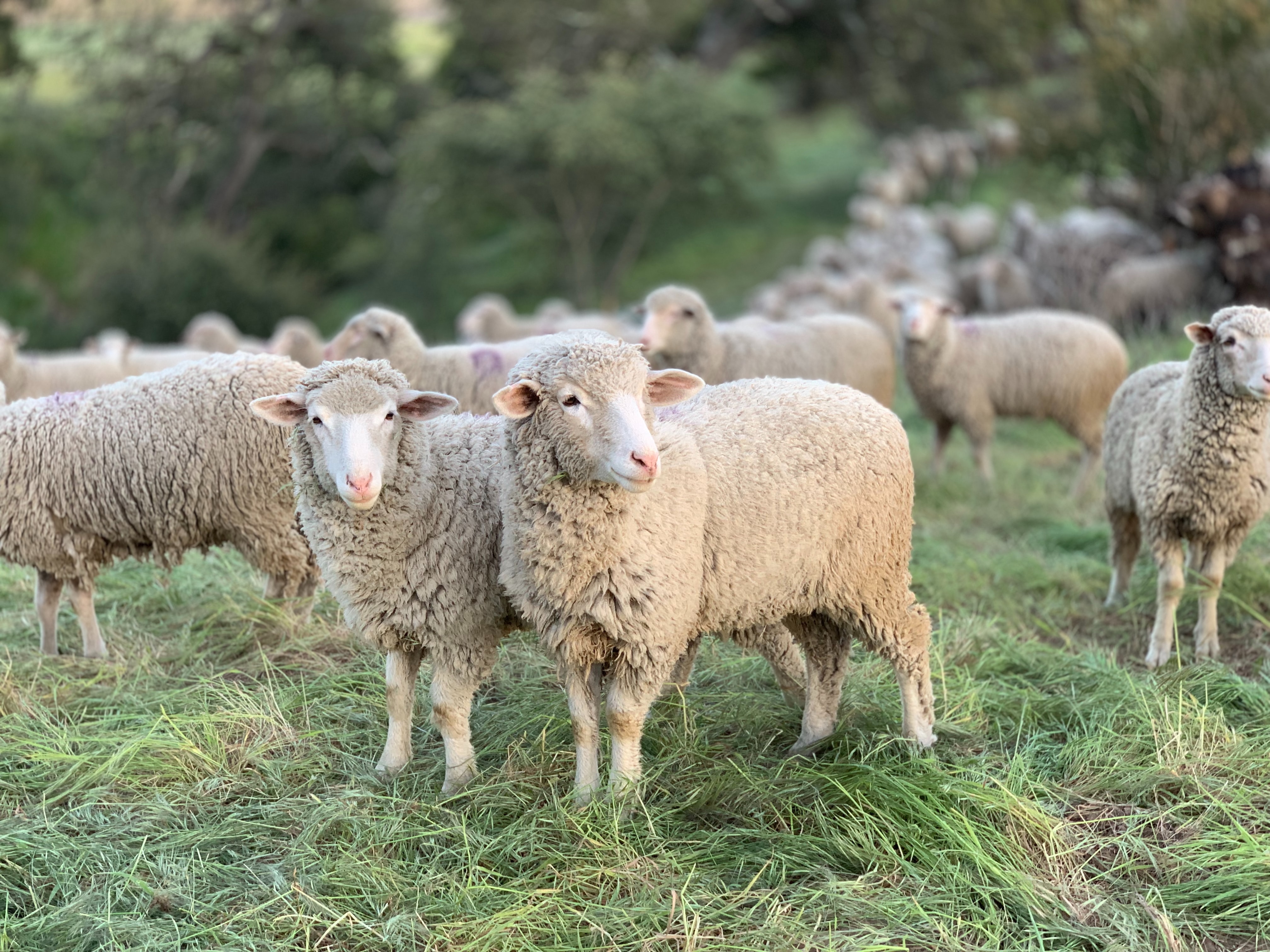 A flock of gene-edited sheep has been used by scientists to pinpoint a promising treatment for a lethal inherited brain disease that afflicts young children. The researchers, based in the UK and US, say their work could lead to the development of drugs to alleviate infantile Batten disease.

In the UK, Batten disease affects between 100 and 150 children and young adults and is inherited from two symptomless parents who each carry a rare recessive gene mutation.

Children who carry two copies of this faulty gene begin to suffer loss of vision, impaired cognition and mobility problems. Seizures and early death follow. “The effect on families is devastating,” said Professor Jonathan Cooper of Washington University School of Medicine in St Louis, one of the project’s leaders.

Researchers first began experiments, working with colleagues at Collaborations Pharmaceuticals, which showed mice affected by one form of Batten disease, known as CLN1 disease, could be treated with a missing enzyme.

“That was encouraging but we needed to test the treatment in larger brains with a structure more like... see more