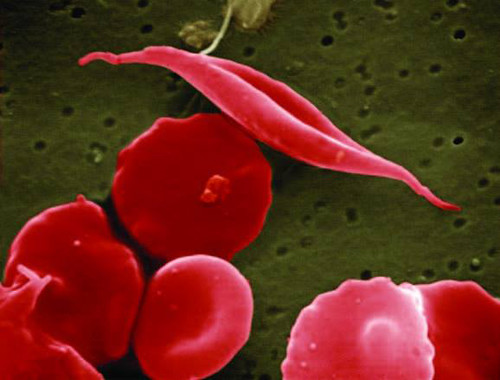 For more than a year, Victoria Gray's life had been transformed. Gone were the sudden attacks of horrible pain that had tortured her all her life. Gone was the devastating fatigue that had left her helpless to care for herself or her kids. Gone were the nightmarish nights in the emergency room getting blood transfusions and powerful pain medication.

But one big question remained: Would the experimental treatment she got to genetically modify her blood cells keep working, and leave her free from the complications of sickle cell disease that had plagued her since she was a baby?

More than another year later, the answer appears to be: Yes.

"I'm doing great," Gray, now 36, said during a recent interview from her home in Forest, Miss. with NPR, which has had exclusive access to chronicle her experience for more than two years.

"I haven't any problems with sickle cell at all. I did get a cold about a week ago," she says with a... see more