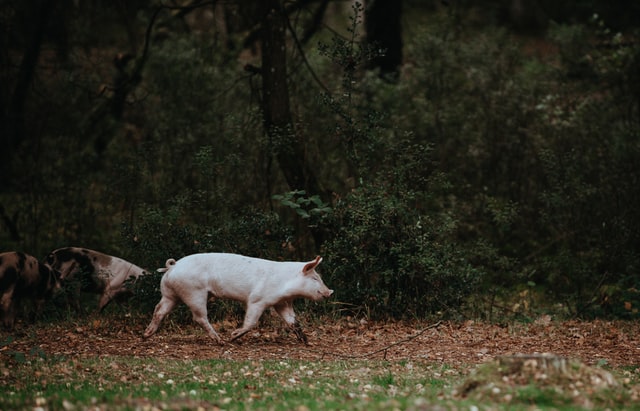 Every day in the United States, 17 people die waiting for a lifesaving organ transplant. To address this crisis, one biotech company is turning to an unlikely source: pigs. Maryland-based United Therapeutics says it plans to begin transplanting organs from genetically modified pigs into people as soon as this year.

“We’re right on that cusp. We’re looking to get into humans within the next year or two,” said David Ayares, PhD, in an exclusive interview with Future Human. Ayares is the chief scientific officer of Revivicor, a subsidiary of United Therapeutics that’s developing the pigs. “We think we have the pig that is going to be what we bring forward into humans in 2021 or 2022.”

For decades, scientists have been hopeful that organs from other species could be used to replace faulty ones in humans, known as xenotransplantation. But animal organs trigger immediate and severe immune reactions when transplanted into humans. In one famous case in 1984, a newborn in California known as “Baby Fae” received a heart from a baboon but died less than a month later when... see more