A Note on the Upcoming Human Genome Editing Summit 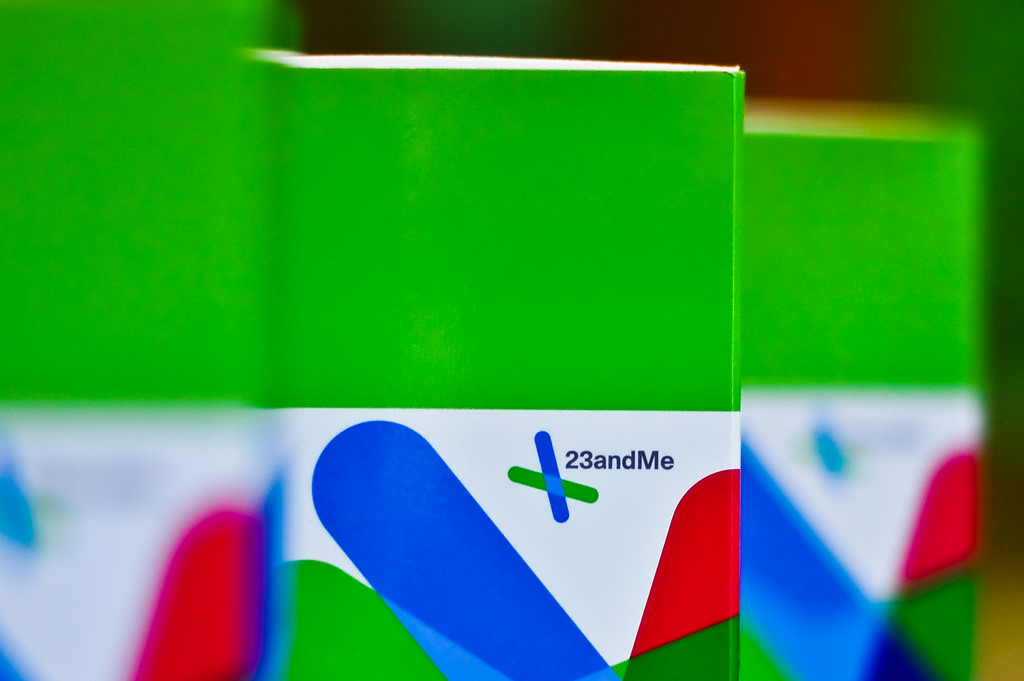 The direct-to-consumer (DTC) genetic testing industry has been around for just over a decade. The U.S. Food and Drug Administration (FDA) has successively ignored it, worried about it, paused it, and limited it; as of now, it appears to be encouraging it. Whether the agency has now settled on the appropriate kind and extent of oversight it will apply remains to be seen.

The most prominent company offering DTC genetic tests is 23andMe, founded in 2006. Aggressive marketing, deep pockets, a Google connection, and effective management quickly made it the market leader. As such, its relationship with the FDA sets the tone for regulation of the whole industry.

Direct-to-consumer genetic testing has always been controversial, with many observers documenting exaggerated marketing claims and unreliable reports to its customers, and asserting the need for expert medical analysis and explanation of any results. Finally, in November 2013, the FDA sent 23andMe a remarkably stern “cease and desist” order.1

The FDA action did not put the company out of business. In fact, 23andMe continued to expand internationally, while resuming negotiations with the... see more