Family DNA Testing at the Border Would Be an Ethical Quagmire 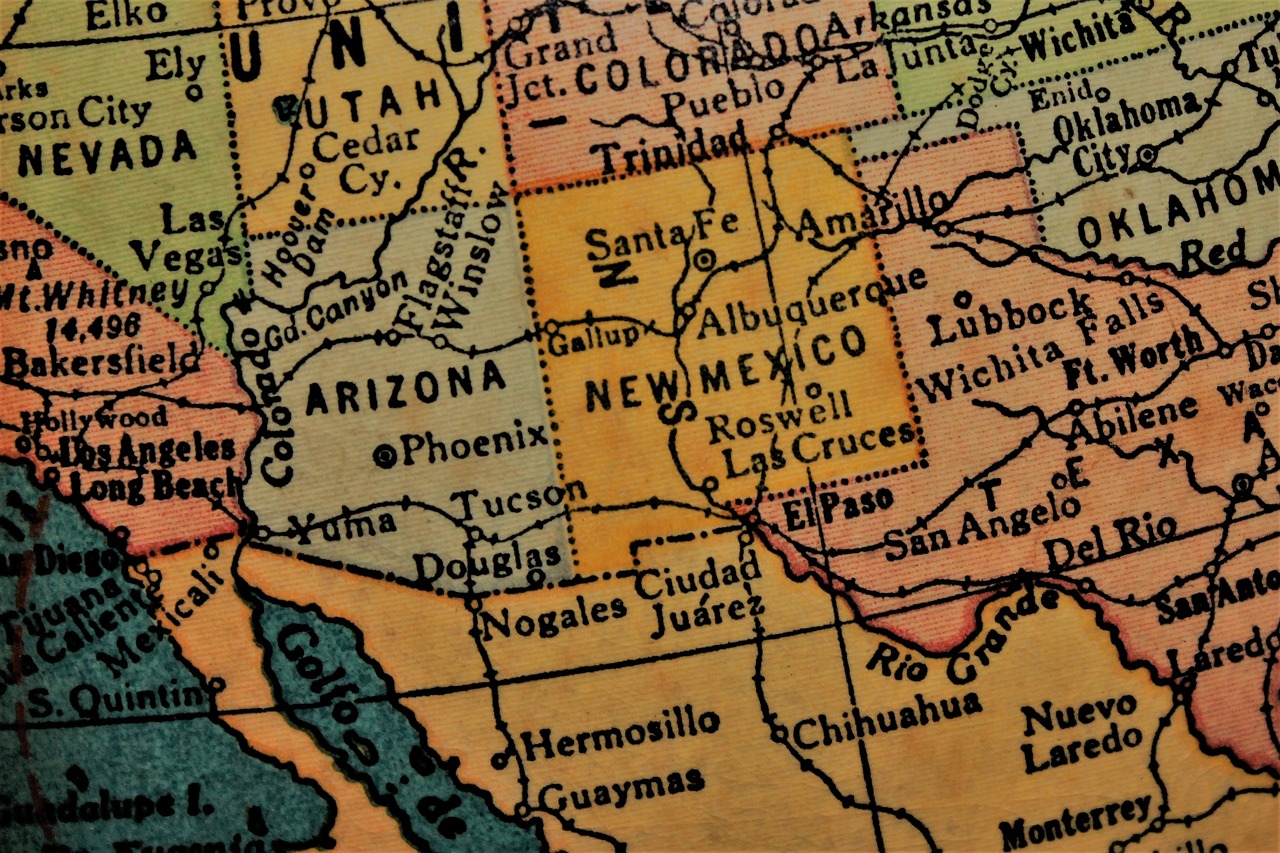 In the unfolding family separation crisis at the US-Mexico border, one thing has become increasingly clear; the federal government lacks any real plan for reuniting children with their parents.

On Wednesday, President Trump signed an executive order that would keep children and their parents together, though in indefinite detention. But the administration’s “zero-tolerance” policy reversal does little for the thousands of families currently waiting in US custody to be reunited. As WIRED and others have reported, the haphazard policy enactment has left asylum-seekers in a labyrinthine, multi-agency system rife with opportunities for records linking families to go missing or lack information. Especially for children less than a year old, it’s become distressingly difficult to simply match them to the parents they arrived with.

Amidst the turmoil, some concerned citizens have proposed an unlikely fix: Ship a bunch of spit kits to the border and start a DNA trail.

After pressure from a member of Congress and an outpouring of pleas on Twitter, direct-to-consumer testing company 23andMe has offered to donate DNA kits to help parents find missing children. Rival... see more