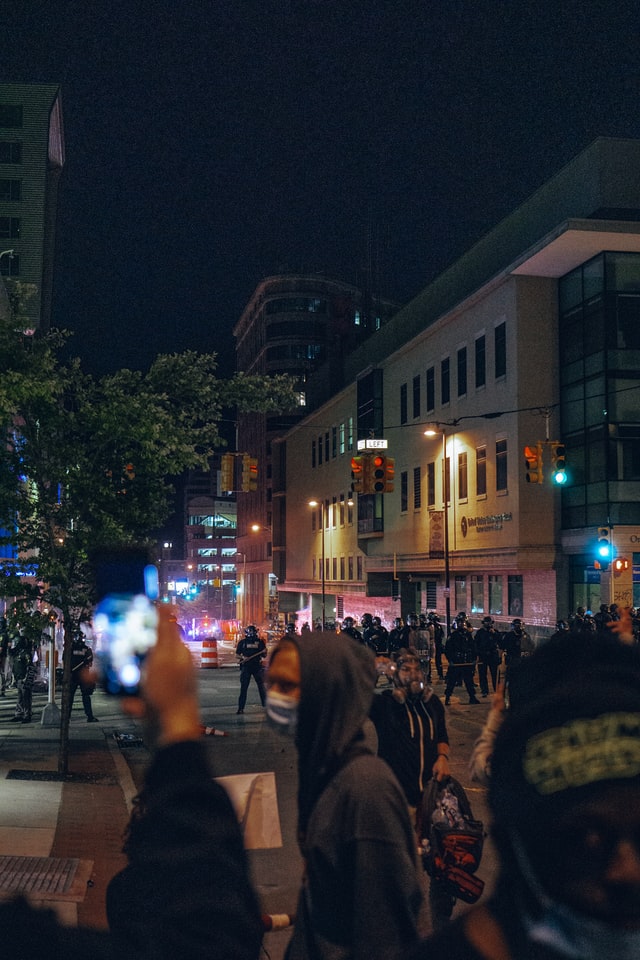 Amid screams and smoke, a man in a tie-dye T-shirt pulled an officer to the ground and punched him in the face, before disappearing into the chaos, according to charging documents.

The man grabbed another officer, before police caught up with him and attempted to make an arrest, authorities said. But the man wrestled free and vanished once again.

The protester might never have been identified, but an officer found an image of the man on Twitter and investigators fed it into a facial recognition system, court documents state. They found a match and made an arrest.

The court documents are believed to be the first public acknowledgment that authorities used the controversial technology in connection with the widely criticized sweep of largely peaceful protesters ahead of a photo op by President Trump. The case is one of a growing number nationwide in which...