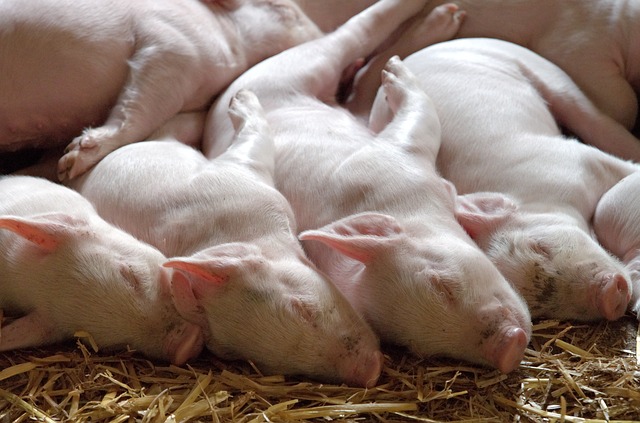 If any swine is fit to be an organ donor for people, then the dozens of pigs snuffling around Qihan Bio’s facility in Hangzhou, China, may be the best candidates so far. The Chinese company and its U.S. collaborators reported today that they have used the genome editor CRISPR to create the most extensively genetically engineered pigs to date—animals whose tissues, the researchers say, finally combine all the features necessary for a safe and successful transplant into humans.

“This is the first prototype,” says Luhan Yang, a geneticist at Qihan Bio. In a preprint published today on bioRxiv, Qihan researchers and collaborators, including Cambridge, Massachusetts–based eGenesis—which Yang co-founded with Harvard University geneticist George Church—described the new generation of animals and various tests on their cells; the researchers have already begun to transplant the pigs’ organs into nonhuman primates, a key step toward human trials.

Qihan and eGenesis aren’t alone in their quest. Several academic and commercial research groups are racing to make up a shortage of life-saving human organs with the comparably sized hearts, kidneys, and livers of pigs. For... see more