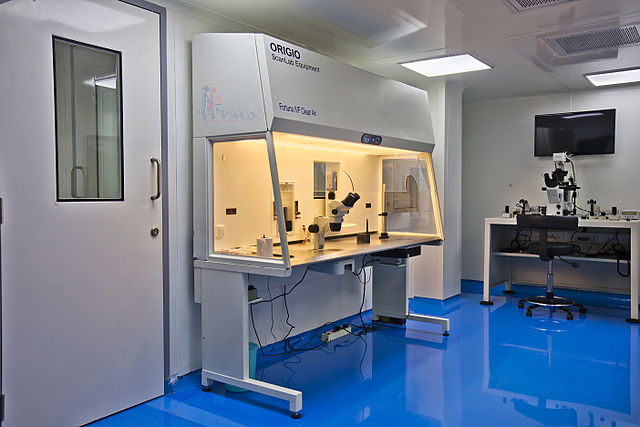 The British Pregnancy Advisory Service, which has been helping women terminate pregnancies for more than 50 years, has decided to set up its own fertility network to address the inequalities in IVF provision in England.

It plans to undercut private clinics and charge only the true cost of treatment, which it estimates will be between £3,000 and £3,500 each IVF cycle, not including drugs. There will be no expensive “add-ons” – such as embryo glue or “assisted hatching” – which patients often feel pressured into accepting at a very vulnerable time, despite many not being proved to work.

Women should be offered three cycles of IVF on the NHS, according to guidelines from the National Institute for Clinical Excellence (Nice), which recommends which drugs and treatments should be available on the NHS in England and Wales.

Yet IVF provision has been cut back in many areas, with some now offering no paid-for fertility treatment and others only one... see more