By Stuart A. Newman and Tina Stevens, Medium | 08. 03. 2020
Modifying genes shows promise in curing medical conditions in sick people. Should it be used to make irreversible changes in people who don’t yet exist? Current research suggests that this would be a big mistake. 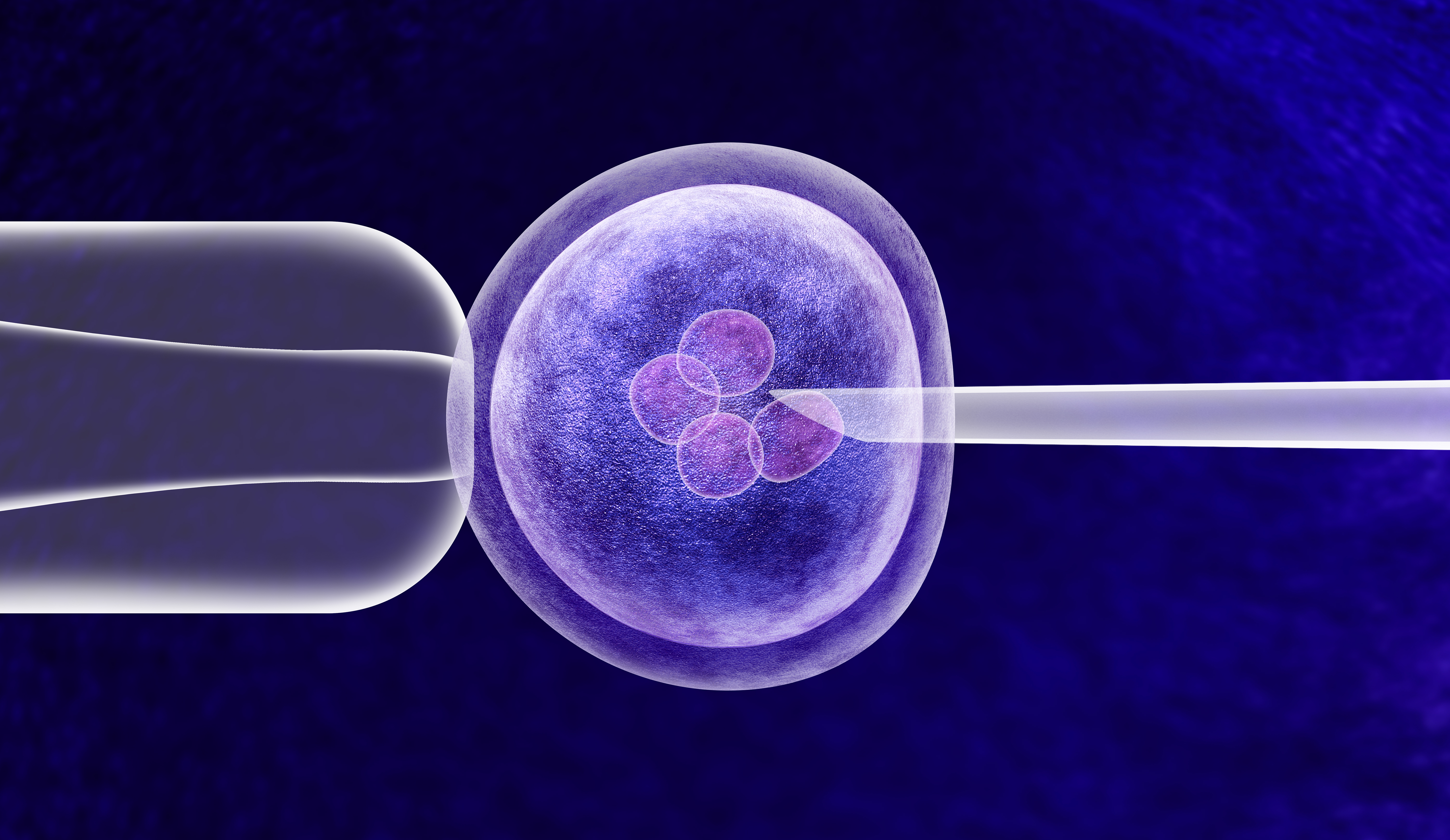 Studies in animals, including one described recently in Wired, show that the gene manipulation technique CRISPR has a habit of inserting bacterial DNA along with the desired sequences into various sites in chromosomes, with unknown consequences. Even more alarming was a news article last month in the scientific journal Nature that bore the title “CRISPR gene editing in human embryos wreaks chromosomal mayhem.” It reported results described in three preprints — ready-to-be-published studies — by several prominent investigators in the field that attempted to make specific, targeted changes in the embryos’ DNA, the sort of alterations that might be tried to prevent a newborn from inheriting a gene associated with a disabling condition. There was no intention by the scientists to bring these embryos to birth. They were just being used experimentally to see if the technique worked. It didn’t.

Thus, even if the modification method were perfect, the variability of human biology means that we won’t know what the outcome will be. The new results, however, cast strong doubt on the CRISPR technique itself. In the words of... see more