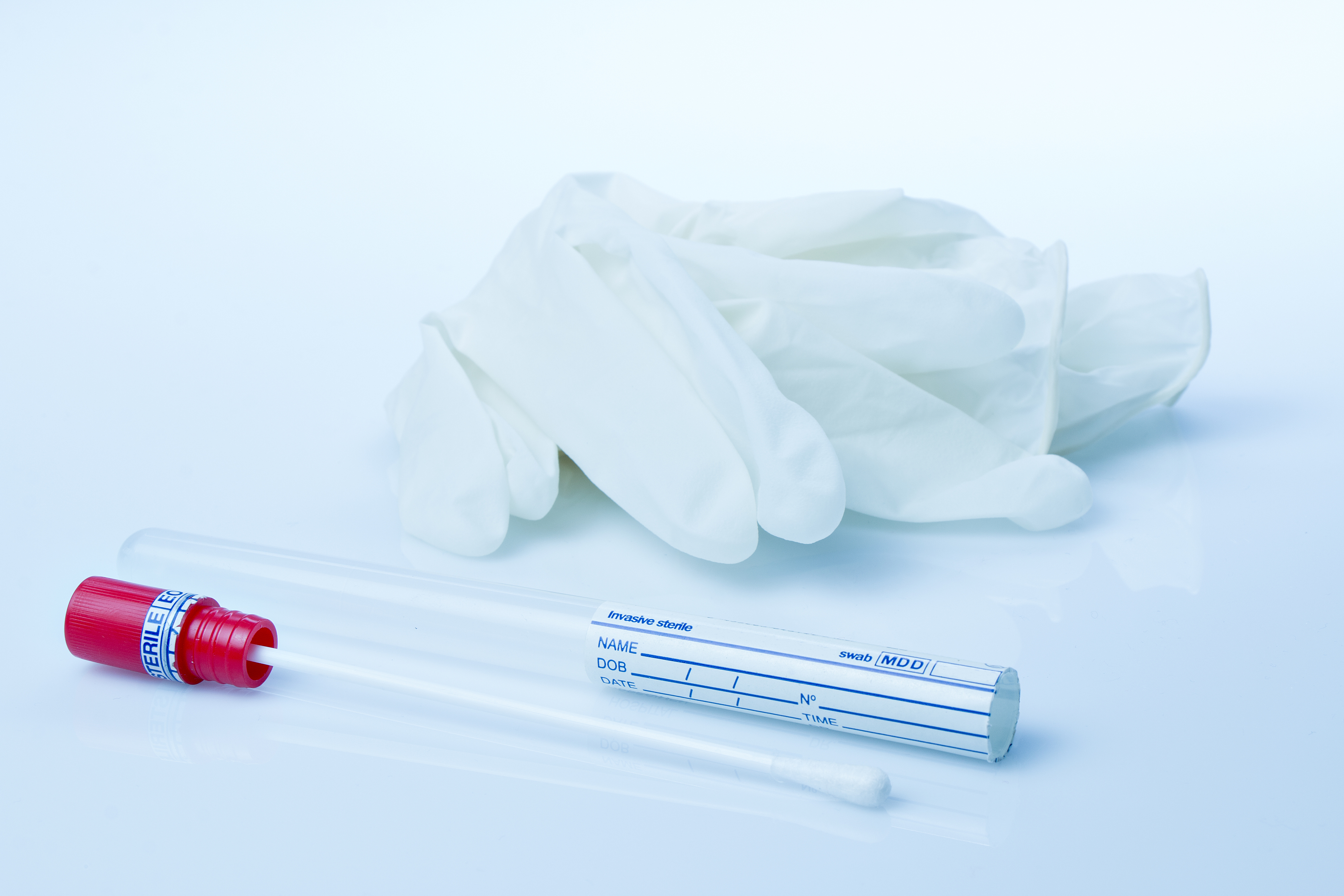 When Lisa DeAngelico found out she had Stage 4 breast cancer two years ago at age 47, she says one of the hardest parts about her diagnosis was telling her mother. That’s because her mother had already lost her sister and niece to the disease. They had hoped DeAngelico would be spared from the family curse.

So when DeAngelico’s doctor asked her whether she wanted to undergo DNA testing to better understand her family genetics, she agreed to offer a blood sample and meet with a genetic counselor.

“I hoped that if it did tell me I had a gene, I could tell others in my family that they should get tested early,” says DeAngelico, a hospital administrative coordinator in East Boston.

Yet the results revealed more than a family connection. When her doctor learned that DeAngelico had a mutation in the BRCA2 gene, he explained she also had a risk of ovarian cancer and advised her to have her ovaries and fallopian tubes removed to prevent the cancer...

Though major media channels have taken up the story of intended parents from a dozen countries desperate to reach their babies, few accounts have noted the concerns about international commercial surrogacy that preceded the complications introduced by the COVID...