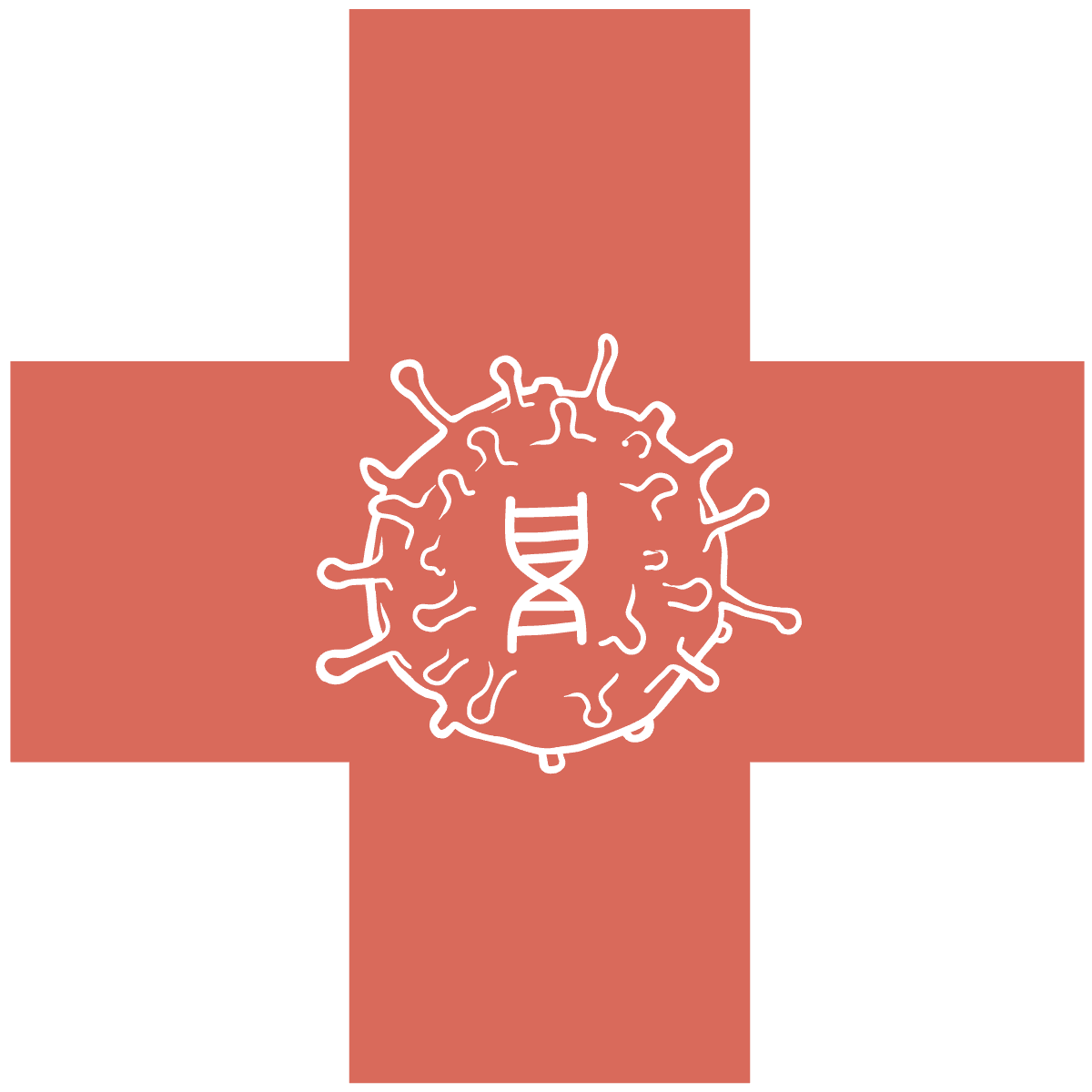 Terry Horgan, a 27-year-old who had Duchenne muscular dystrophy, died last month, according to Cure Rare Disease, a Connecticut-based nonprofit founded by his brother, Rich, to try and save him from the fatal condition.

Although little is known about how he died, his death occurred during one of the first studies to test a gene editing treatment built for one person. It’s raising questions about the overall prospect of such therapies, which have buoyed hopes among many families facing rare and devastating diseases.

“This whole notion that we can do designer genetic therapies is, I would say, uncertain,” said Arthur Caplan, a medical ethicist at New York University who is not involved in the study. “We are out on the far edge of experimentation.”

The early-stage safety study was sponsored by the nonprofit, led by Dr. Brenda Wong at the University of Massachusetts Chan Medical School and approved by the Food and Drug... see more