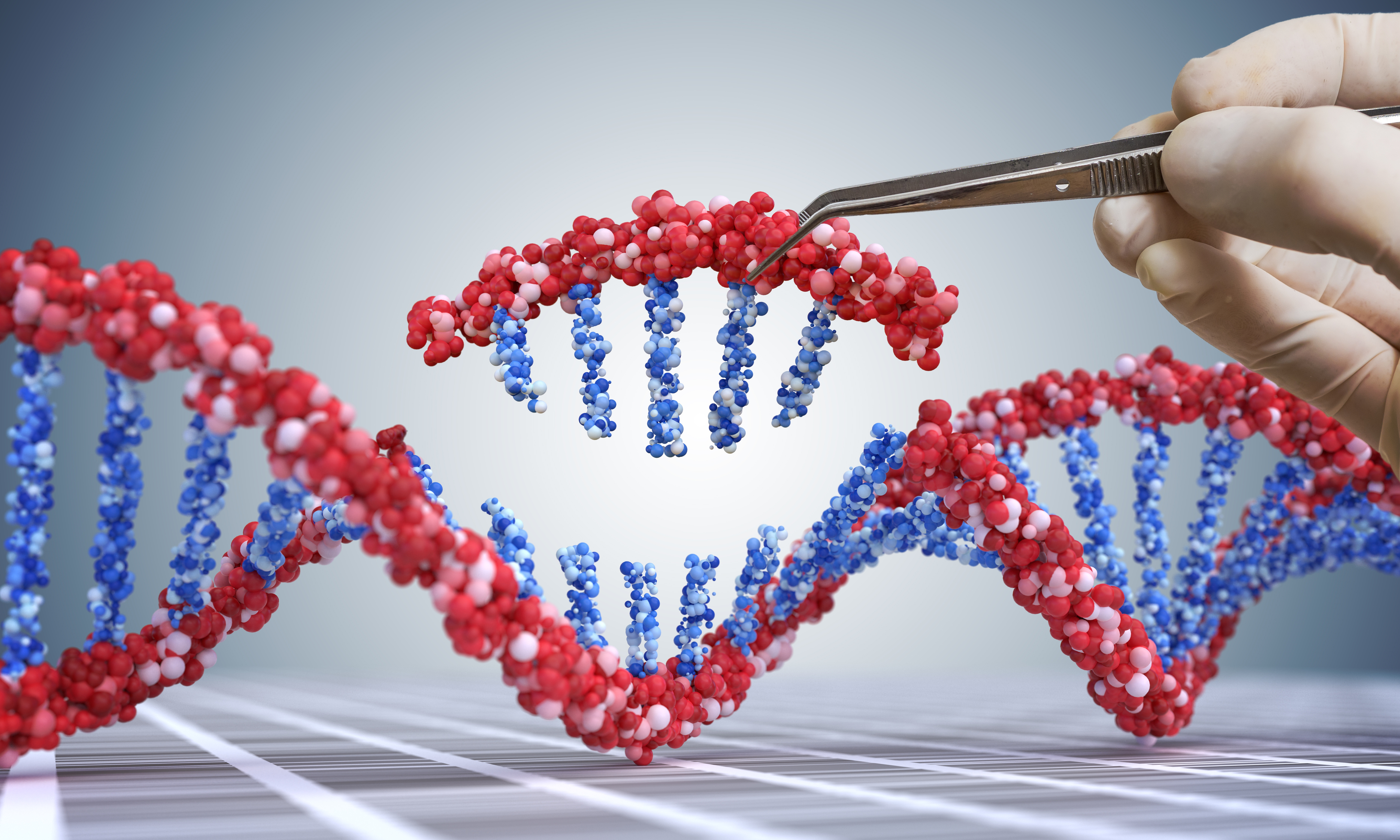 At the age of 38, Katherine Wilemon suffered a heart attack as she carried a ceramic pot into her backyard garden in Los Angeles. Now 53, the mother of two eats right, exercises and takes cholesterol-lowering medication—but it may still not be enough.

“I live with the anxiety of having another heart attack,” says Ms. Wilemon, whose genetic disorder causes high cholesterol levels and a risk for heart attack or stroke that is up to 20 times that of people without it.

In the next decade, Crispr-Cas9 and other new gene-editing techniques may protect the health not only of Ms. Wilemon and others with familial hypercholesterolemia but millions of people with a range of conditions, including chronic pain and diabetes. Rather than take drugs for years or even decades, for example, at-risk people might be able to protect themselves with a one-and-done Crispr therapy.

It has been a year of profound change that is still transforming all aspects of society. Science has brought revolutionary technologies from the lab into people’s daily lives. Covid-19 vaccines and Crispr gene editors both built... see more