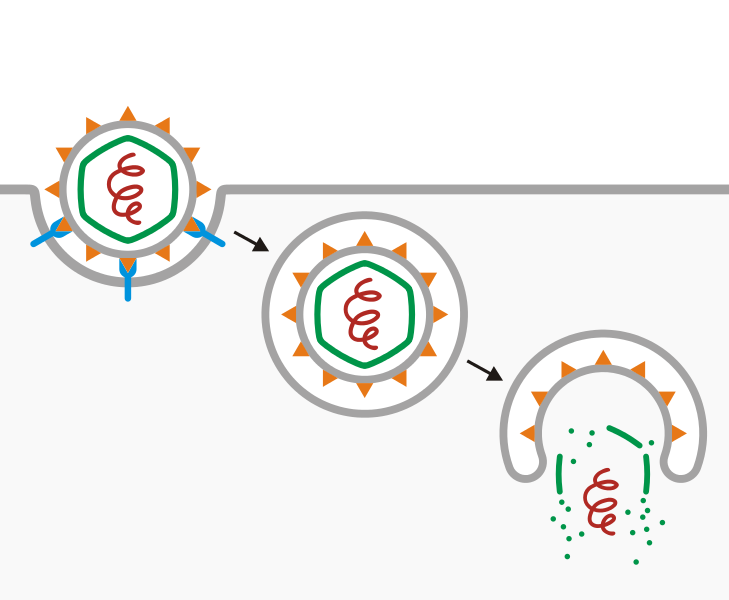 Photo licensed for use by CC BY-SA 3.0 on Wikimedia Commons

COVID-19 mRNA vaccines and existing gene therapies, including those built with the CRISPR-Cas9 gene-editing tool, are delivered into cells with viral vectors or lipid nanoparticles. A research team led by CRISPR pioneer Feng Zhang, Ph.D., of the Broad Institute has developed a new mRNA delivery system that harnesses a human protein.

The system, dubbed SEND, leverages the ability of a human protein called PEG10 to bind to its own mRNA and form a protective capsule around it. In a new study published in Science, Zhang and colleagues engineered PEG10 to take on RNA cargoes of their choice and successfully delivered the system to mouse and human cells.

The findings support SEND as an efficient delivery platform for RNA-based gene therapies that can be repeatedly dosed, the researchers suggested. Because SEND uses a protein that’s produced naturally in the body, it may not trigger immune responses that can render gene therapies ineffective, the team said.

PEG10 is a retroviruslike protein, expressed by a gene that integrated itself into the human... see more