The CRISPR Baby Scandal Gets Worse by the Day

By Ed Yong, The Atlantic [cites CGS] | 12. 03. 2018
The alleged creation of the world's first gene-edited infants was full of technical errors and ethical blunders. Here are the 15 most damning details. 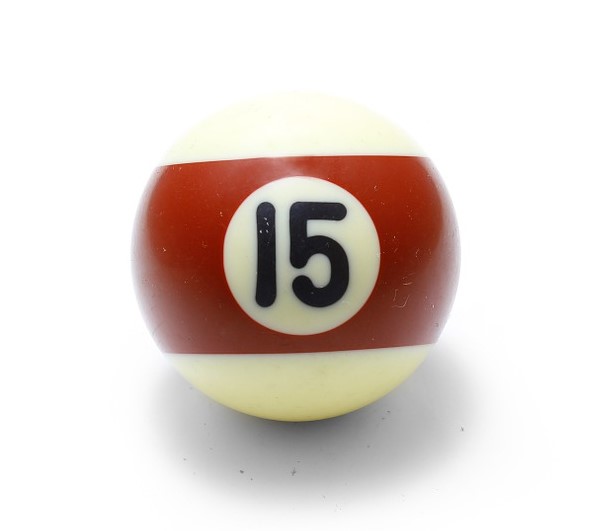 Before last week, few people had heard the name He Jiankui. But on November 25, the young Chinese researcher became the center of a global firestorm when it emerged that he had allegedly made the first CRISPR-edited babies, twin girls named Lulu and Nana. Antonio Regalado broke the story for MIT Technology Review, and He himself described the experiment at an international gene-editing summit in Hong Kong. After his talk, He revealed that another early pregnancy is under way.

It is still unclear if He did what he claims to have done. Nonetheless, the reaction was swift and negative. The CRISPR pioneer Jennifer Doudna says she was “horrified,” NIH Director Francis Collins said the experiment was “profoundly disturbing,” and even Julian Savulescu, an ethicist who has described gene-editing research as “a moral necessity,” described He’s work as “monstrous.”

Such a strong reaction is understandable, given the many puzzling and worrying details about the experiment. Even without any speculation about designer babies and Gattaca-like...