By Staff, Japan Times | 11. 30. 2020
About 25,000 people were sterilized under the eugenics protection law, including around 16,500 who were operated on without their consent, according to government data. 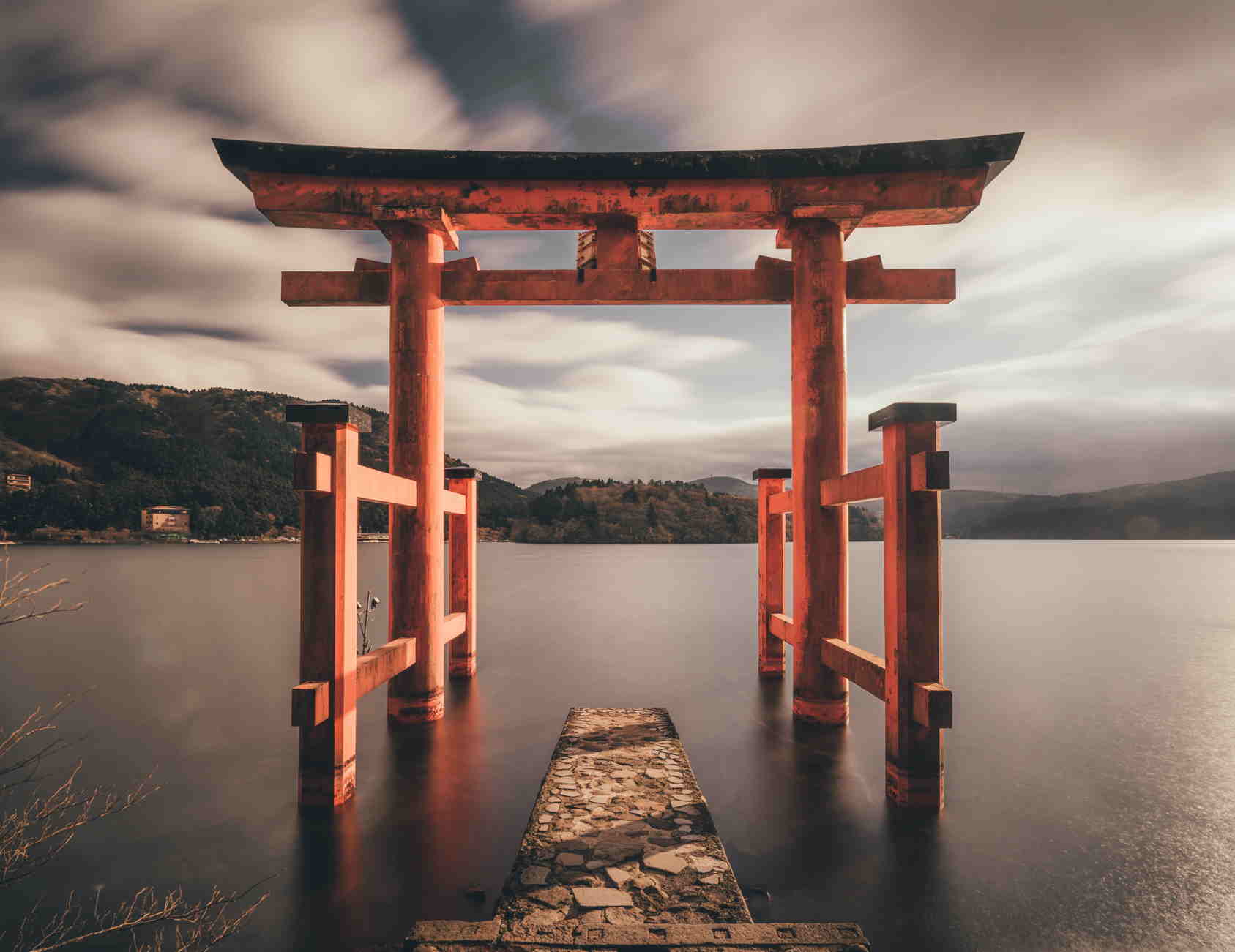 Photo by Tianshu Liu on Unsplash

OSAKA – Osaka District Court ruled Monday that the now-defunct eugenics protection law, under which people with disabilities were stopped from having children, was unconstitutional, in two separate damages suits filed by a couple and a woman in western Japan.

But the court rejected the plaintiffs’ demand for the state to pay a combined total of ¥55 million ($530,000) in damages, in the third ruling in a series of similar lawsuits filed with nine district courts and their branches across the nation.

The ruling is the second that has deemed the obsolete law unconstitutional. None of the three rulings so far has ordered the government to pay any damages to plaintiffs.

The hearing-impaired couple from Osaka Prefecture — a man in his 80s and his wife in her 70s — filed a damages suit with the court in January last year. The woman had undergone sterilization surgery in 1974, when she was nine months pregnant, after being told the procedure was a Caesarian section. Her baby died.

The 77-year-old woman, who suffers intellectual disabilities as... see more

Levrier apparently misunderstands the nature of our project published in The CRISPR Journal in October 2020.1 We identified and reviewed policy documents relevant to human germline and heritable genome editing research in 96 countries.
Policies

UK farm and environment ministry DEFRA published an “Explainer” document on gene editing as a guide for members of the public who want to respond to the UK government’s consultation on its plan to deregulate gene editing. It may also...

People with learning disabilities have been given do not resuscitate orders during the second wave of the pandemic, in spite of widespread condemnation of the practice last year and an urgent investigation by the care watchdog.

Mencap said it had...