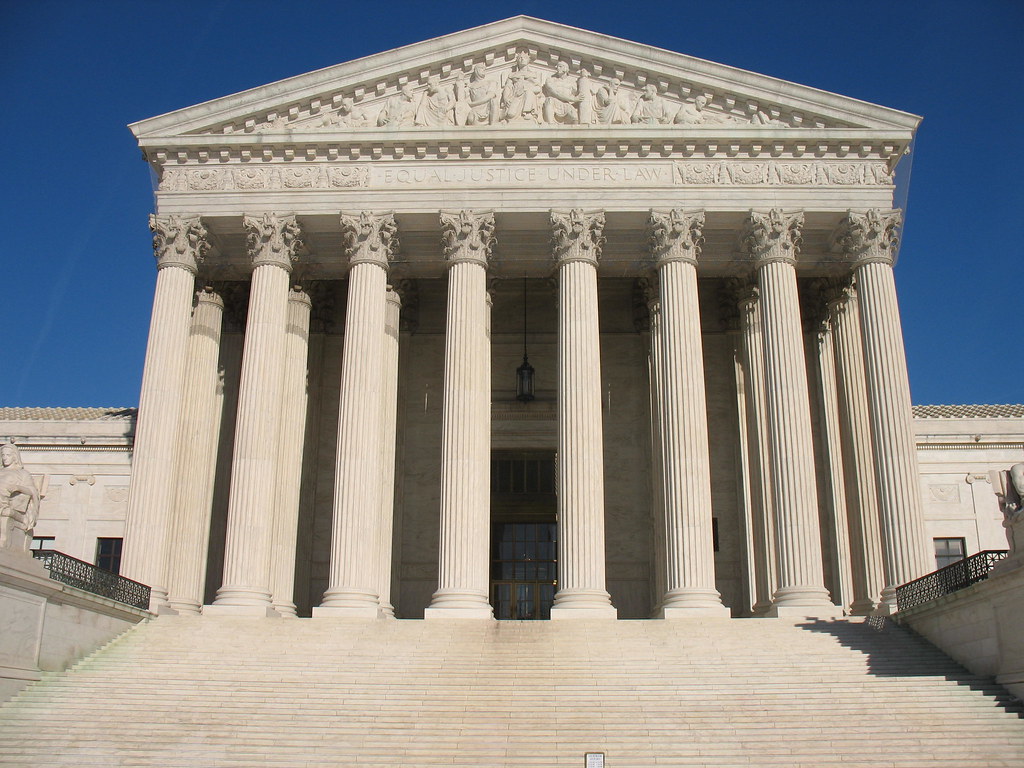 A congressional proposal that would overturn a landmark U.S. Supreme Court decision that barred the patenting of human genes and ease other restrictions on patenting software and biomedical inventions is drawing fierce criticism from some scientific societies and patient advocates. Yesterday, the American Civil Liberties Union (ACLU) in Washington, D.C., along with more than 100 other signatories from research institutes and advocacy groups, released a letter to lawmakers arguing the changes would stifle medical research and hinder patients’ access to diagnostic tests.

The draft bill “would result in a quagmire of patent claims and legal impediments to the normal scientific exchange,” said Harold Varmus, a cancer biologist at Weill Cornell Medicine in New York City and former director of the National Cancer Institute, in a press conference yesterday. “It’s in the interest of virtually everyone to keep ideas and basic discoveries about the laws and products of nature in the public domain.”

The ACLU letter comes as the Senate Committee on the Judiciary kicks off the first in a series of three hearings that will examine potential changes to U.S. patent law.... see more