By Megan Molteni, Wired | 07. 07. 2020
Tessera Therapeutics is developing a new class of gene editors capable of precisely plugging in long stretches of DNA—something that Crispr can’t do. 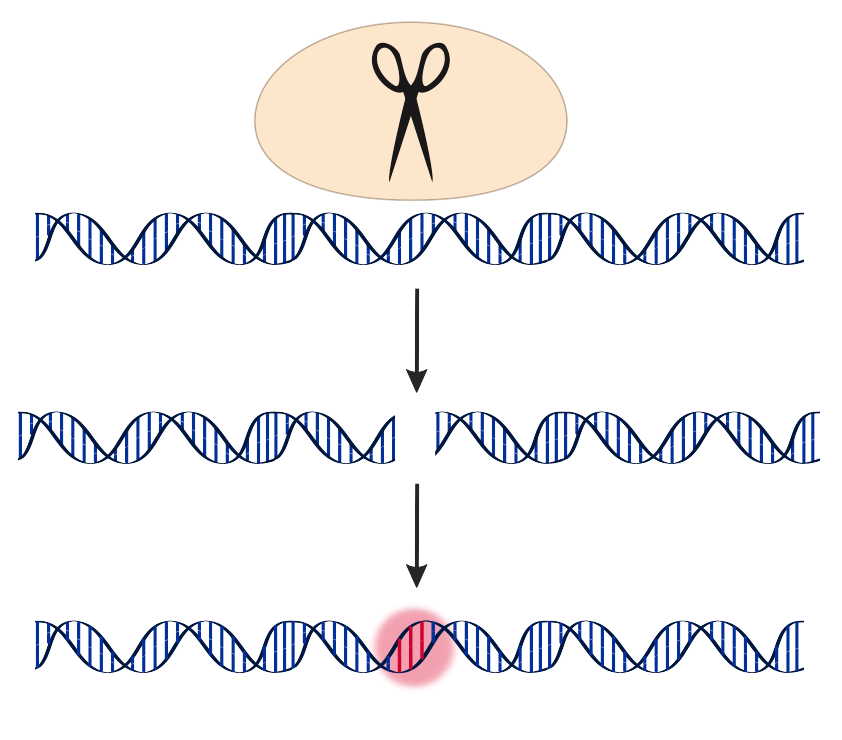 CRISPR’S POTENTIAL FOR curing inherited disease has made headlines, including at WIRED, for years. ( Here, here, here, and here.) Finally, at least for one family, the gene-editing technology is turning out to deliver more hope than hype. A year after 34-year-old Victoria Gray received an infusion of billions of Crispr’d cells, NPR reported last week that those cells were still alive and alleviating the complications of her sickle cell disease. Researchers say it’s still too soon to call it a cure. But as the first person with a genetic disorder to be successfully treated with Crispr in the US, it’s a huge milestone. And with dozens more clinical trials currently in progress, Crispr is just getting started.

Yet for all its DNA-snipping precision, Crispr is best at breaking DNA. In Gray’s case, the gene editor built by Crispr Therapeutics intentionally crippled a regulatory gene in her bone marrow cells, boosting production of a dormant, fetal form of hemoglobin, and overcoming a mutation that leads to poor production of the adult form of the oxygen-carrying molecule.... see more