"The Code Breaker": Jennifer Doudna and how CRISPR may revolutionize mankind 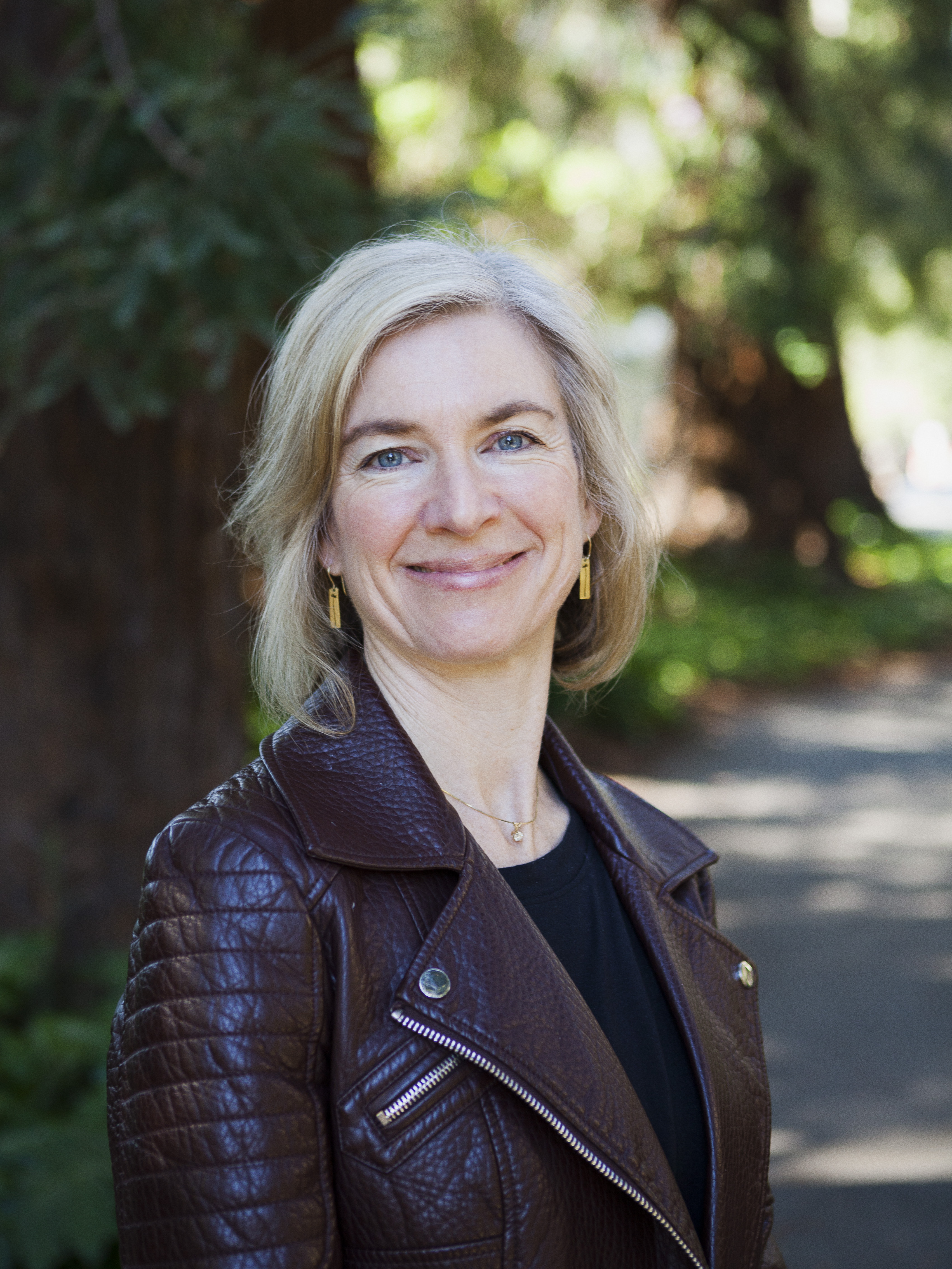 When Jennifer Doudna won the Nobel Prize for Chemistry last year, there was no black-tie ceremony in Sweden. Because of the pandemic, she picked up the medal in her backyard.

Correspondent David Pogue asked Doudna, "Let's cut to the really important thing: Where do you keep your Nobel?"

"Well, truth be told, I have the replica in my house, just a little frame, and have the real medal stashed away in a safe," she replied.

Doudna is a biochemist at the University of California at Berkeley. She and her collaborator, Emmanuelle Charpentier, won the Nobel for their 2012 work on a scientific breakthrough that's frequently described with words like "miraculous": The gene-editing technique known as CRISPR, and acronym for Clustered Regularly Interspaced Short Palindromic Repeats.

Pogue asked, "What does it look like in the real world? Is it a computer? Is it software?"

"It's not a computer and it's not software. If you were looking at it in my lab, you would see a tube of colorless liquid," Doudna said.