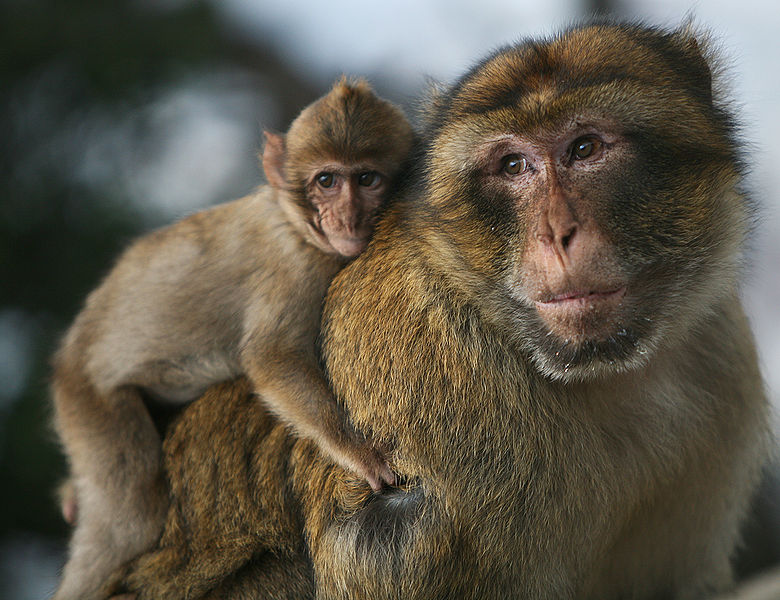 Chinese researchers have finally figured out how to clone a primate, using the same technique Scottish researchers devised to clone the first mammal, Dolly the sheep, in the mid-1990s.

Scientists in Shanghai say they've produced two cloned macaque monkeys by taking the DNA from the nuclei of fetal monkey cells and putting the genes into monkey eggs that had their own DNA removed. The scientists then stimulated the eggs to develop into embryos, which were placed into the wombs of female surrogate monkeys to develop into baby monkeys. It's the first time the technology, called somatic cell nuclear transfer, has been used to clone any close relative of humans.

The researchers hope to use the advance to create genetically identical monkeys for medical research. They describe their work in the journal Cell.

"We're excited — extremely excited," Mu-ming Poo of the Chinese Academy of Sciences said. "This is really, I think, a breakthrough for biomedicine."

He sees a need to have "genetically identical monkeys for studying many human diseases, especially brain diseases" such as Alzheimer's, Huntington's and Parkinson's.