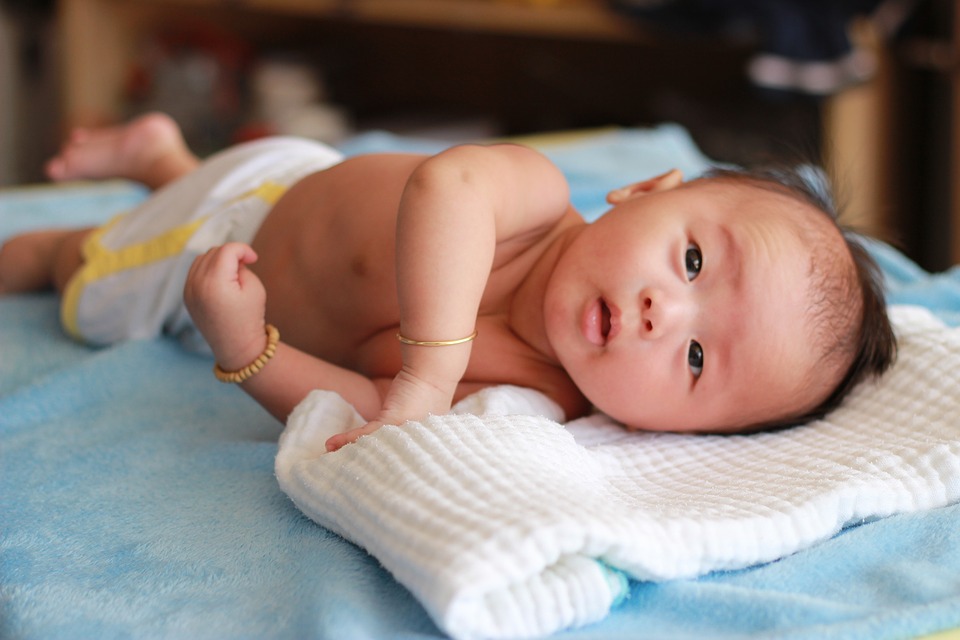 A Chinese baby was born by a surrogate mother four years after his parents were killed in a car accident.

Parents Shen Jie and Liu Xi froze several embryos with the intent of having a child through in vitro fertilization (IVF) in 2013. Days before doctors were set to transfer one of the embryos into Liu, the couple died in a car crash in Jiangsu.

Following the incident, the couple’s parents embarked on a lengthy legal battle to obtain the fertilized eggs, which were being kept at a hospital in Nanjing. The soon-to-be grandparents eventually won custody and baby Tiantian was born by a Laotian surrogate last December, reported The Beijing News.

The legal battle was lenthy due to there being no precedent as to whether the four grandparents were entitled to inherit their children’s fertilized eggs, Chinese media noted at the time.

After a judge granted the embryos, they then encountered several other problems. The eggs were only allowed to be transferred from the Nanjing hospital if another hospital agreed to store them, but with surrogacy being against the law in China, finding... see more