Can Alondra Nelson Remake the Government’s Approach to Science and Tech? 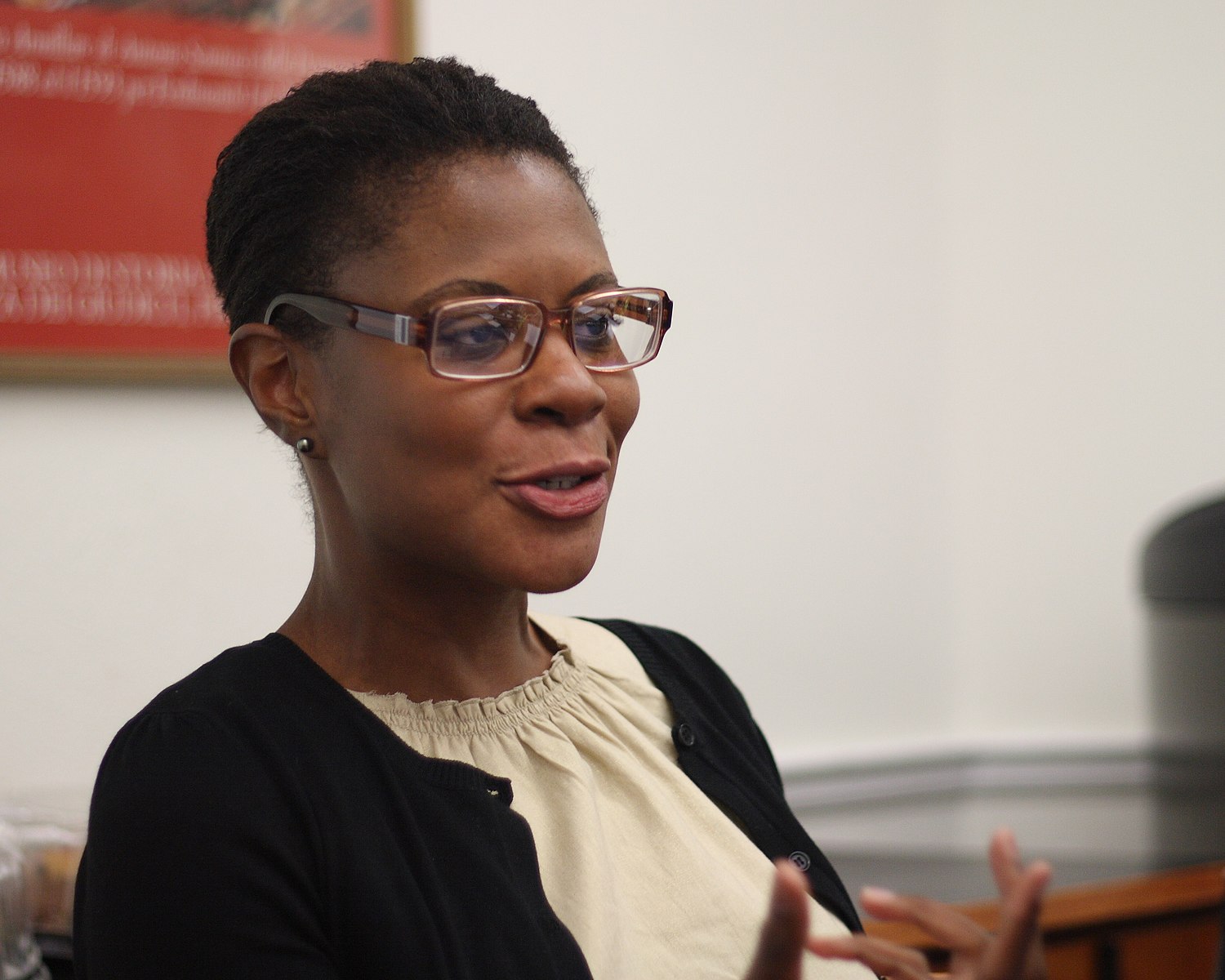 If Alondra Nelson has found the last few months head-spinning, she doesn’t let on. I ask if she finds it strange to be sitting here, the round rug near her feet emblazoned with the seal of the Executive Office of the President. “A little, sure,” she says.

It’s not that she’s the first Black woman to lead the White House’s Office of Science and Technology Policy in its 45-year history — or, at least, it’s not just that. Nelson is used to being around groups of people who look different from her. She grew up in science and tech, her mother a cryptographer.

It’s that Nelson’s a sociologist. This job shaping the United States’ mammoth, multi-trillion-dollar science and technology complex has been most often held by physicists. The pattern was tweaked only slightly by the last occupant of this office: a geneticist who abruptly resigned in February. Nelson’s still moving in, the only decoration on the 18-foot walls of this Eisenhower Executive Office Building space a poster-size photo of the James Webb Space Telescope gifted... see more