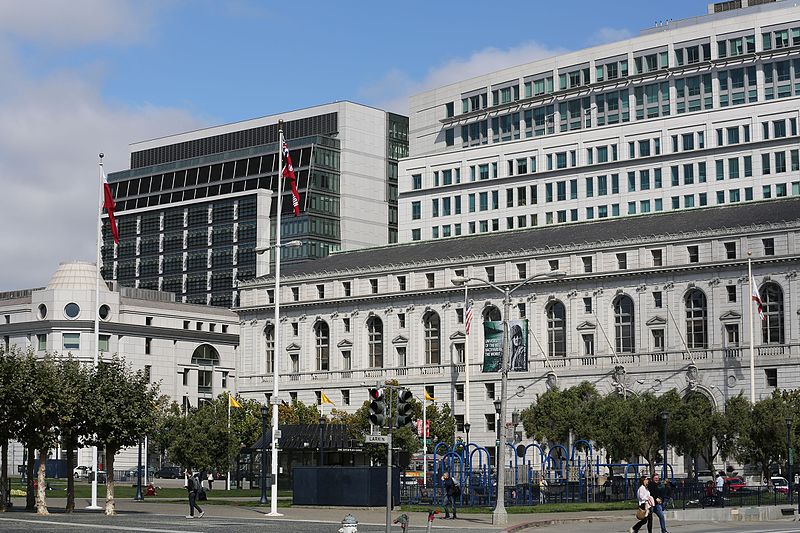 In a disappointing and deeply divided opinion released today, the California Supreme Court upheld a state law law mandating DNA collection from arrestees. A lower court had held this law violated the privacy and search and seizure protections guaranteed under the California constitution. Today’s decision lets this flawed law stand.

The case, People v. Buza, involved a San Francisco man who challenged his conviction for refusing to provide a DNA sample after he was arrested. California law allows police to collect DNA from anyone arrested on suspicion of a felony—without a warrant or any finding by a judge that there was sufficient cause for the arrest. The state stores arrestees’ DNA samples indefinitely, and allows DNA profiles to be searched continuously by local, state, and federal law enforcement agencies.

EFF weighed in on the case in 2015, filing an amicus brief arguing the state’s constitution prohibits the collection of DNA from arrestees because of the severe impact DNA collection has on our right to privacy. Our DNA contains our entire genetic makeup—private and personal information that maps who we are, where we... see more