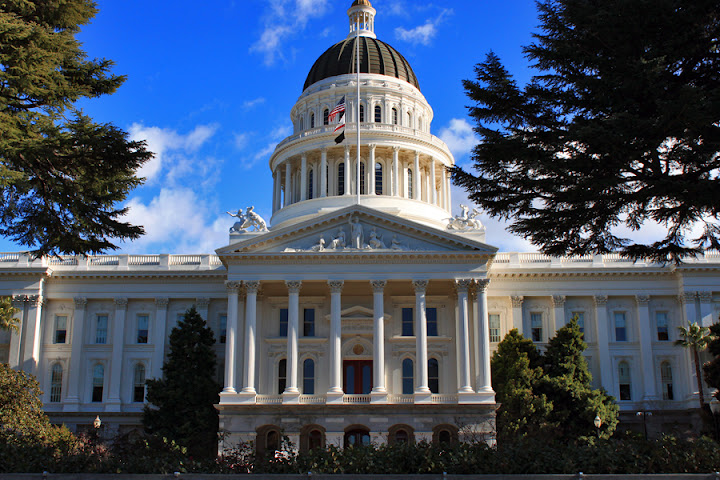 SACRAMENTO, Calif. (AP) — California is poised to approve reparations of up to $25,000 to some of the thousands of people — some as young as 13 — who were sterilized decades ago because the government deemed them unfit to have children.

The payments will make California at least the third state — following Virginia and North Carolina — to compensate victims of the so-called eugenics movement that peaked in the 1930s. Supporters of the movement believed sterilizing people with mental illnesses, physical disabilities and other traits they deemed undesirable would improve the human race.

While California sterilized more than 20,000 people before its law was repealed in 1979, only a few hundred are still alive. The state has set aside $7.5 million for the reparations program, part of its $262.6 billion operating budget that is awaiting Gov. Gavin Newsom’s signature.

California’s proposal is unique because it also would pay women the state coerced to get sterilized while they were in prison, some as recently as 2010. First exposed by the Center for Investigative Reporting in 2013, a subsequent audit... see more

A committee of experts working with the World Health Organization on Monday called on the nations of the world to set stronger limits on powerful methods of human gene editing.

Their recommendations, made after two years of deliberation, aim...

In July 2021, after more than two years of study and consultation, the World Health Organization’s Expert Advisory Committee on Developing Global Standards for Governance and Oversight of Human Genome Editing released two reports: a framework for governance...

Human genome editing and moral leadership: findings of the WHO Expert Advisory Committee

In 2019, the World Health Organization convened an Expert Advisory Committee on Developing Global Standards for Governance and Oversight of Human Genome Editing. On Monday it published its findings in three reports: a position paper (summarising the findings), a...