Better than CRISPR? Another way to fix gene problems may be safer and more versatile 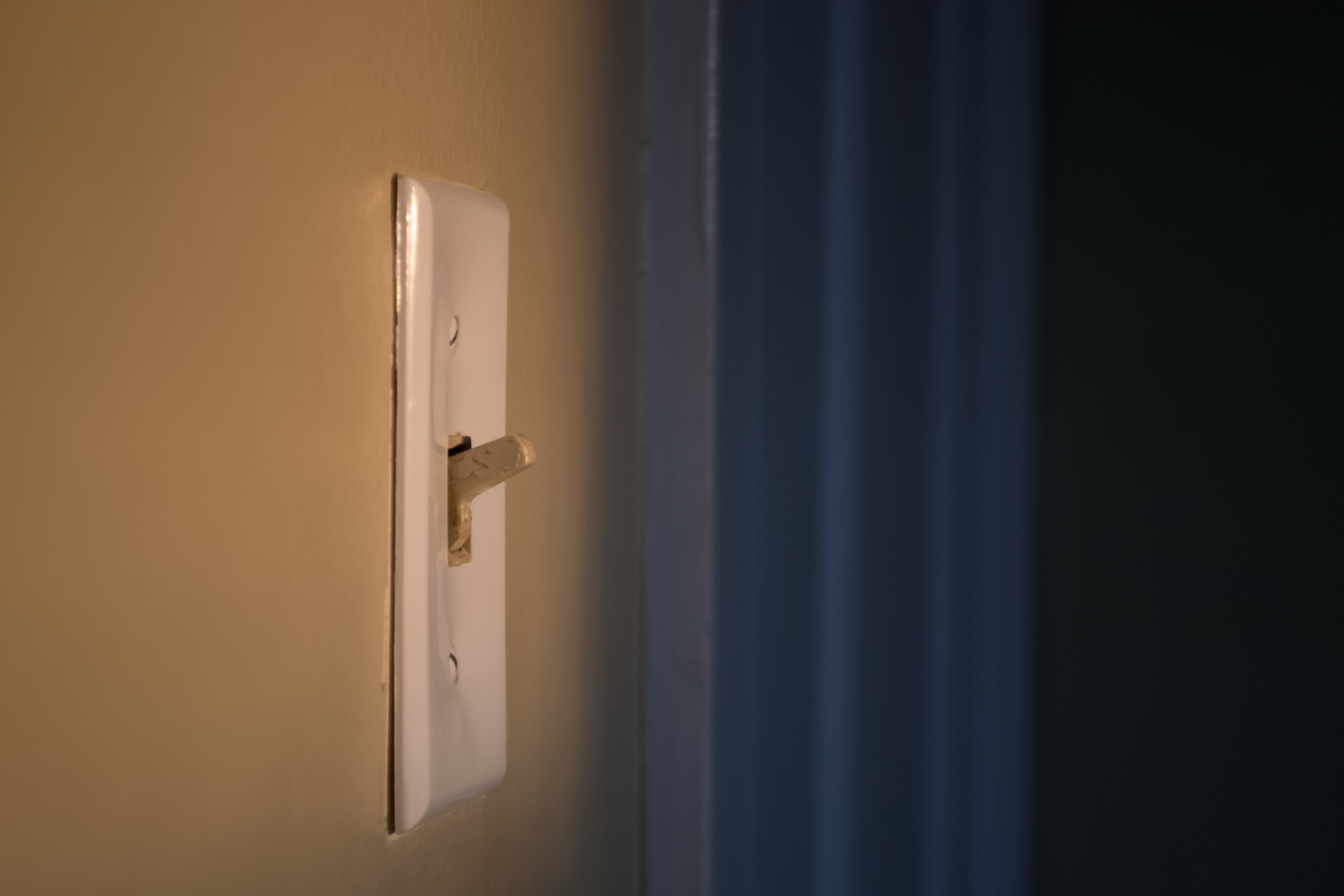 Photo by Steve Johnson on Unsplash

Tools such as CRISPR that snip DNA to alter its sequence are moving tantalizingly close to the clinic as treatment for some genetic diseases. But away from the limelight, researchers are increasingly excited about an alternative that leaves a DNA sequence unchanged. These molecular tools target the epigenome, the chemical tags adorning DNA and its surrounding proteins that govern a gene’s expression and how it ultimately behaves.

A flurry of studies in the past few years in mice suggests epigenome editing is a potentially safer, more flexible way to turn genes on or off than editing DNA. In one example described last month at a gene therapy meeting in Washington, D.C., an Italian team dialed down expression of a gene in mice to lower the animals’ cholesterol levels for months. Other groups are exploring epigenome editing to treat everything from cancer to pain to Huntington disease, a fatal brain disorder.

Unlike DNA editing, where the changes are permanent and can include unintended results, epigenomic edits might be less likely to cause harmful offtarget effects... see more