Up to 1,000 babies born to surrogate mothers stranded in Russia 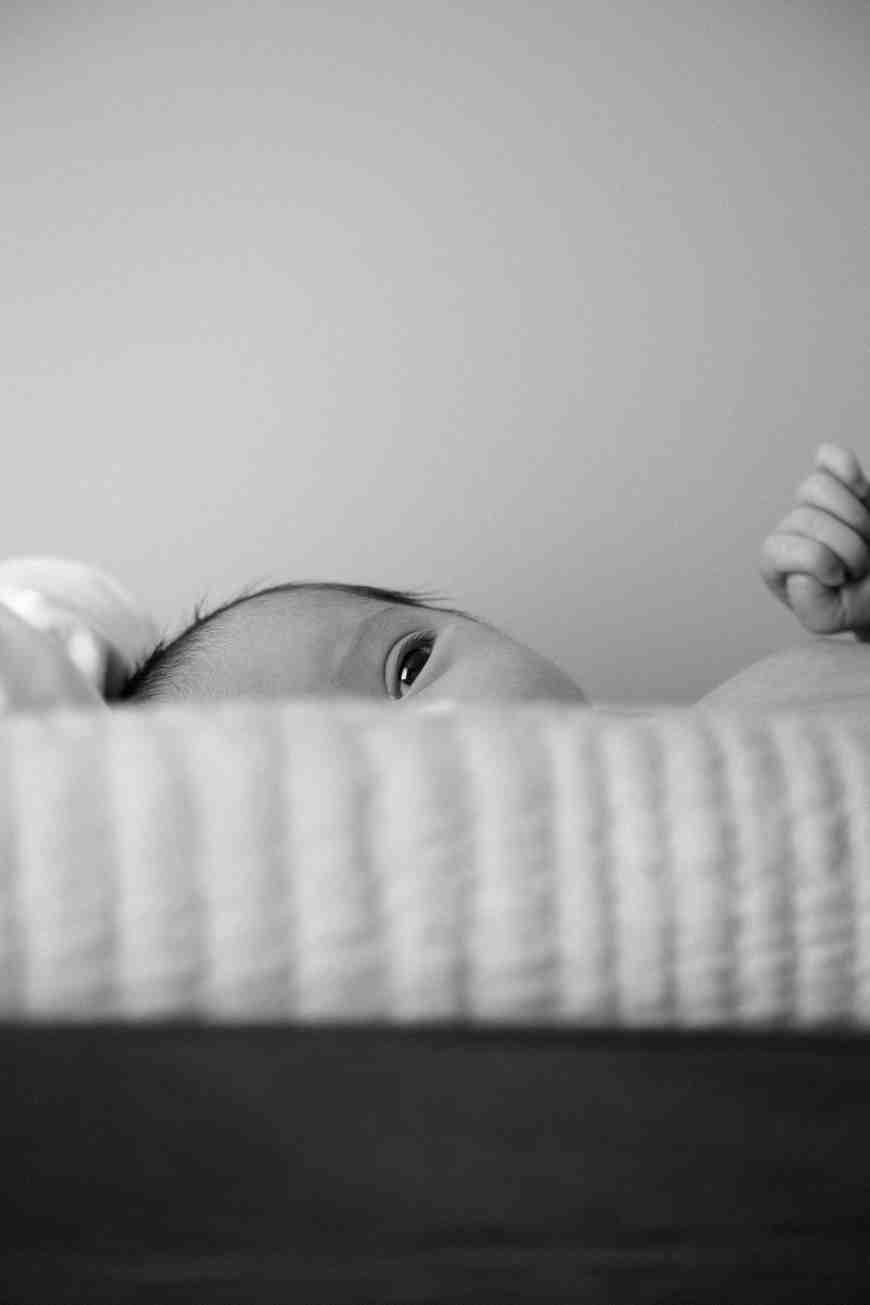 As many as 1,000 babies born to surrogate mothers in Russia for foreign families have been left stranded in the country by the coronavirus pandemic and closure of international borders, the Guardian has been told.

The babies, some born as far back as February, are being cared for mainly by hired caregivers in rented apartments in Moscow, St Petersburg, and other Russian cities.

Border closures have put additional strain on surrogate mothers, who usually give the babies to their biological parents within days of birth. Some surrogates are now being asked to provide additional care in the interim.

Parents are desperate to get to their children and avoid being potentially cut off from them, as a controversial criminal investigation against doctors spreads fear in the surrogacy industry, which is legal in Russia.

“This is an urgent problem,” said Irina Kirkora, the deputy head of the Kremlin’s advisory council on human rights.

Kirkora estimated that as many as 1,000 births to foreign parents may have occurred since February, based on a tallying of clinics in Russia catering to international surrogacy. An... see more

By Marcy Darnovsky, Biopolitical Times | 08.26.2020
Biopolitical Times
Writing in the pages of The New York Times, Harvard Business School professor Debora Spar argues that a coming technological breakthrough – in vitro gametogenesis, or gametes manufactured from ordinary body cells – will herald a “revolution” that will “dismantle completely the reproductive structure of heterosexuality.”
Assisted Reproduction

Did Nobel laureate Robert Edwards get his gong for enabling eugenics?

If the “cancel culture” is gunning for eugenicists, there are more than enough candidates. One of the most prominent is Robert Edwards, who won the Nobel Prize for Medicine in 2010 for developing in vitro fertilisation.