Report of First Gene-Edited Human Embryos in the US 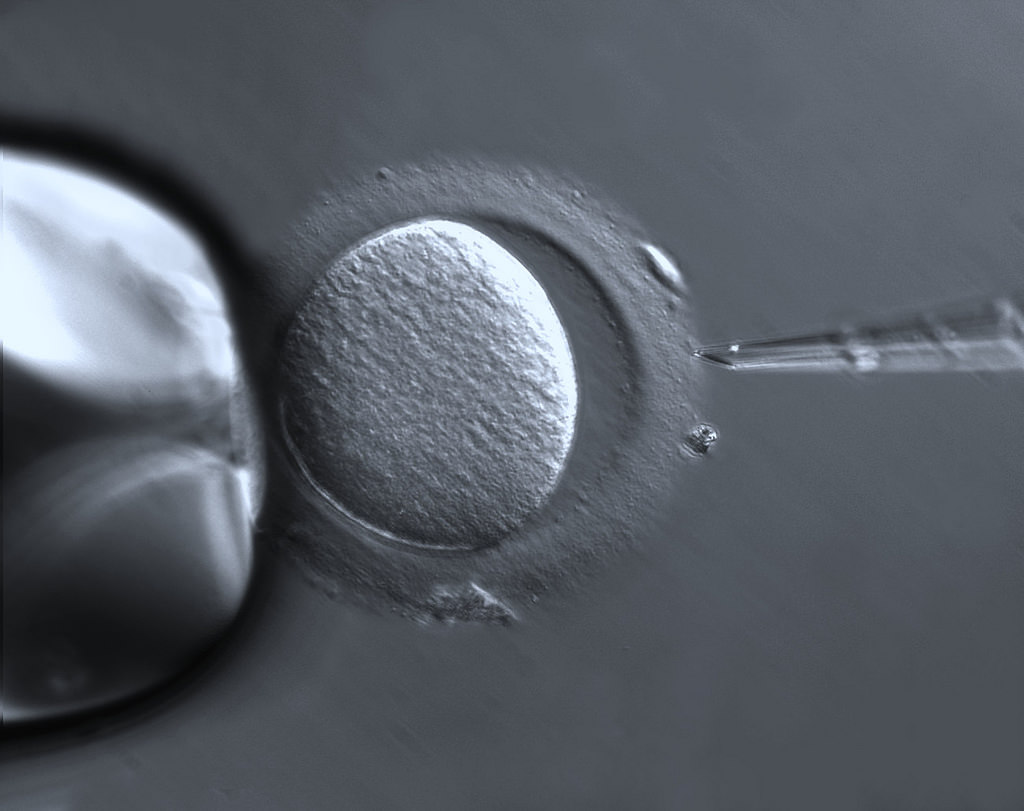 News that a controversial U.S. researcher has used CRISPR to create genetically altered human embryos underscores the need for stronger policy protections against engineering the genes of future children and generations.

According to articles written by the same reporter, and published both in a British tabloid and in MIT Technology Review, the experiment conducted by Shoukhrat Mitalipov of Oregon Health and Sciences University will soon be described in a scientific journal.

“This development should be a wake-up call for everyone who cares about responsible science,” said the Center for Genetics and Society (CGS) Executive Director Marcy Darnovsky, PhD. “We call on scientists around the world to refrain from research aimed at refining gene editing for use in human reproduction; for policy makers to strengthen global rules prohibiting human germline modification; and for researchers and policy makers to create meaningful processes that promote public participation toward what the National Academies of Sciences termed `broad societal consensus’ about human germline modification. Decisions about how to use gene editing cannot be left to individual scientists or small unaccountable committees.”

Notably, preventing the transmission of serious inherited diseases does not require gene editing, since that can be avoided safely and in nearly every case with existing embryo screening techniques, where appropriate.

Further, the notion that human germline modification can be used to prevent the transmission of genetic disease, without opening the door to its use for enhancement purposes, is tenuous at best. Too often, discussions of human germline modification assume that such boundaries can be maintained, though they are conceptually blurry and unenforceable as policy.  In evaluating applications of human gene editing, the important distinction to draw is between treating existing patients, which is widely supported, and attempting to control the traits of future generations.

More than 40 countries, including most with established biotech sectors, have established legal prohibitions on germline modification for human reproduction, as has the Council of Europe Convention on Human Rights and Biomedicine, a binding international treaty. Unfortunately, the U.S. is not among the countries that have adopted such a policy.

“We need to use biotechnologies to advance knowledge for the common good, not to introduce tools that are likely to exacerbate inequality and discrimination,” said Darnovsky. “Permitting the development of gene editing for human reproduction is likely to usher in an era of genetic `haves’ and `have-nots,’ with new forms of inequality layered on top of the already shameful rifts in our society.”

While little is currently known about the details of the reported experiment, we know that Mitalipov has previously cloned human embryos and worked on nuclear genome transfer (also known as “mitochondrial transfer” and “three-person IVF”) with human embryos. He has also collaborated with the discredited Korean cloning researcher Hwang Woo Suk, and expressed interest in commercializing the techniques he has developed in fertility clinics.

To contact CGS for details on this history and on developments of this story as they occur: