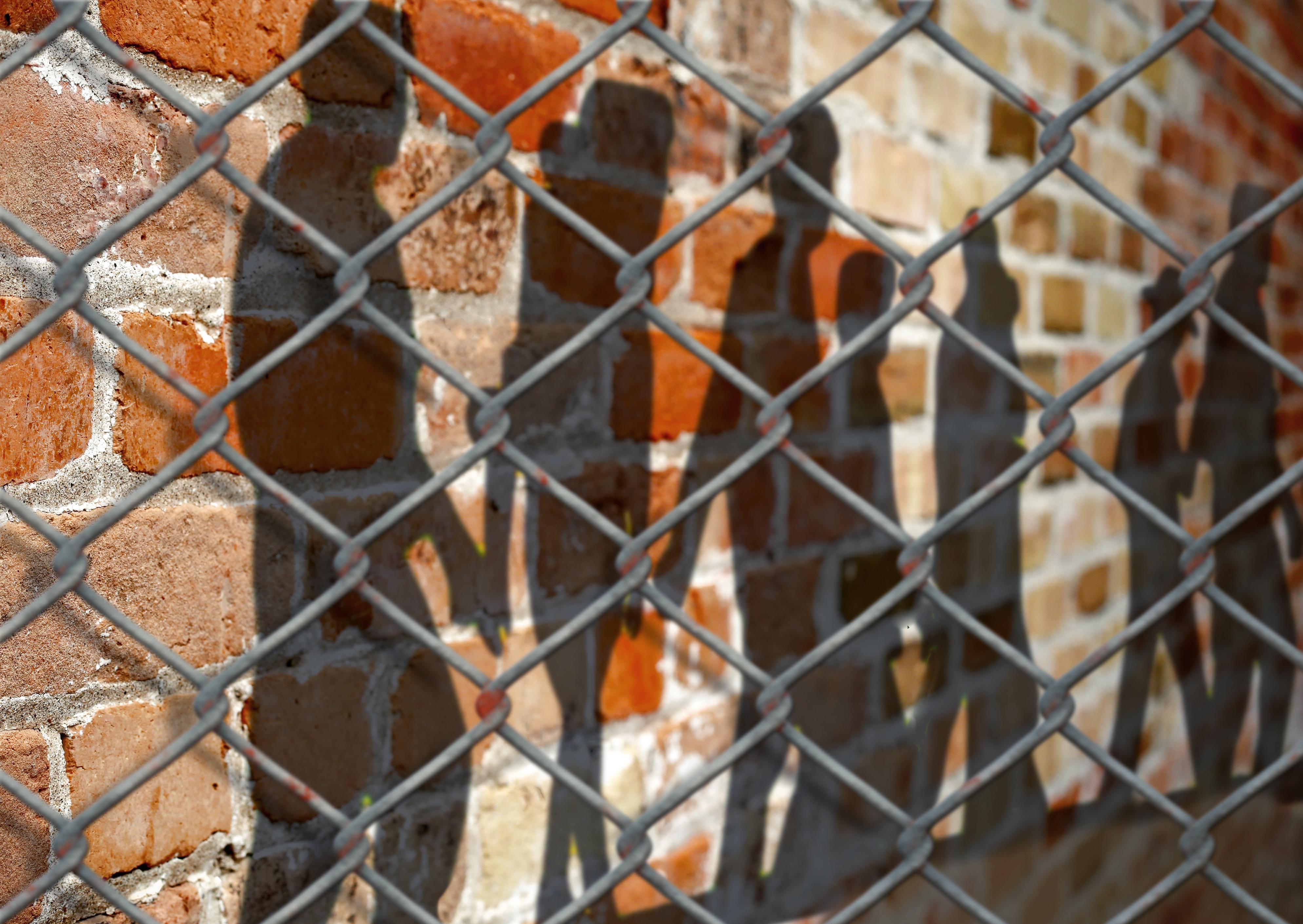 Five years ago today, then-Governor Jerry Brown signed into law anti-eugenic legislation prohibiting sterilization in state prisons. This bill, sponsored by California State Senator Hannah-Beth Jackson, came on the heels of an investigation revealing that nearly 150 women were sterilized in two state prisons without proper authorization between 2006 and 2010; it’s possible over 100 more women were sterilized starting in the late 1990s. Women of color and poor white women were the primary targets of these sterilizations.

Today, as Governor Gavin Newsom weighs the remaining bills from this year’s legislative session, one bill that would have addressed California’s eugenic past did not make it to his desk: AB 1764. This bill would have provided reparations to the women sterilized in the state prisons, as well as all those still alive (estimated to be 542 in 2020) who were sterilized in state institutions under California eugenics law, on the books from 1909 to 1979. Unfortunately, AB 1764 did not make it out of the Assembly Appropriations Committee; a similar bill stalled there last year.

During the 20th century, fully legal eugenic sterilizations—in which people from certain groups were subjected to involuntary sterilization procedures because authorities decided they were “unfit” to reproduce—were carried out across the US. More than 20,000 people were involuntarily sterilized in California state institutions under California’s eugenics law. The state was the most aggressive sterilizer in the country, carrying out one-third of the sterilizations conducted on 60,000 people nationally during that period.

All people affected lived in state institutions and were classified as having disabilities or deemed “unfit for reproduction.” Administrators had broad discretion to decide who belonged in that category. Research indicates that the majority of sterilizations were done on women and girls, and disproportionately impacted Latinas and poor people. California’s then-Governor Gray Davis and the Senate apologized for this historical wrong in 2003.

Another wave of non-consensual sterilizations took place between 1968 and 1974, when doctors at USC/LA County hospital took it upon themselves to perform the procedures on more than 200 women of Mexican heritage, typically after delivering their babies. In 2018, the Los Angeles Board of Supervisors issued a public apology for those abuses. Yet, with both apologies, nothing was done to provide any sort of redress to survivors.

Proponents of reparations were hopeful that the introduction of AB 1764 would add long-overdue substance to the apologies. In a press statement announcing the introduction of the bill, Assemblymember Wendy Carrillo, said, “As a state, we must ensure we rectify that wrong and we must do more than simply recognize the horrific impact of eugenic sterilization programs on Californian families, and the devastating consequences of this failed attempt to eradicate populations.”

Laura Jiménez is the executive director of California Latinas for Reproductive Justice (CLRJ), an organizational co-sponsor of the bill. Said Jiménez at the time of its introduction, “The legacy of California’s eugenics law is well-known and, as the prison sterilizations show, the repercussions continue to be felt. As reproductive justice advocates, we recognize the insidious impact state-sponsored policies have on the dignity and rights of poor women of color who are often stripped of their ability to form the families they want. This bill is a step in the right direction in remedying the violence inflicted on these survivors.”

The Disability Rights Education and Defense Fund (DREDF) was an organizational co-sponsor as well. Executive Director Susan Henderson said, “For 70 years, it was legal for Californians to be sterilized just because they were disabled or someone thought they were disabled. California’s Sterilization Compensation Bill helps provide redress to disabled survivors who were wrongly sterilized against their will.”

While efforts toward reparation legislation have not yet been successful in California, the first state to pass such a bill took nearly a decade. North Carolina’s Eugenics Asexualization and Sterilization Compensation Program became law in 2013, 11 years after the first “study committee” was established. The North Carolina bill allocated $10 million, or $50,000 to each survivor of state sterilization. Virginia followed suit with the Eugenics Sterilization Compensation Program in 2015 and allocated $1.2 million, $25,000 to each person who qualified.

Each passing year, more people die who would be eligible for reparations after involuntary sterilization in California. To provide redress to those still alive, and to the women sterilized in the state prisons, a reparations bill is worth fighting for. Although financial compensation cannot adequately address the harm suffered by sterilization survivors, it is a meaningful acknowledgment of this terrible past, and a commitment that it will never happen here again.

In the current US political climate, people of white European descent are held up by the President and certain segments of the Republican Party as the “right kind of citizens.” At the same time, people of color, Muslims, Jews, immigrants, women, children, people with disabilities, and LGBTQ people are dehumanized, vilified, and made the targets of brutal policies and practices.

Now more than ever, efforts to affirm the humanity of all people and groups are essential. The California legislature and Governor Newsom should pledge to pass a 2020 reparations bill to provide some small piece of redress for those harmed by state-sponsored sterilizations.

Involuntary Sterilization Then and Now

Breaking from our Eugenic Past

Complete Video Now Online for "Eugenics in California: A Legacy of the Past?"

According to a recent article in the Sun on Sunday, an unnamed Tory minister is of the view that ‘we need to have more children. The rate keeps falling. Look at Hungary – they cut taxes for mothers who...

Imperialism’s long shadow: the UK universities grappling with a colonial past

In February, the nineteenth-century naturalist Thomas Henry Huxley, escaped — in the eyes of some — from ‘cancellation’ at one of London’s most prestigious academic...