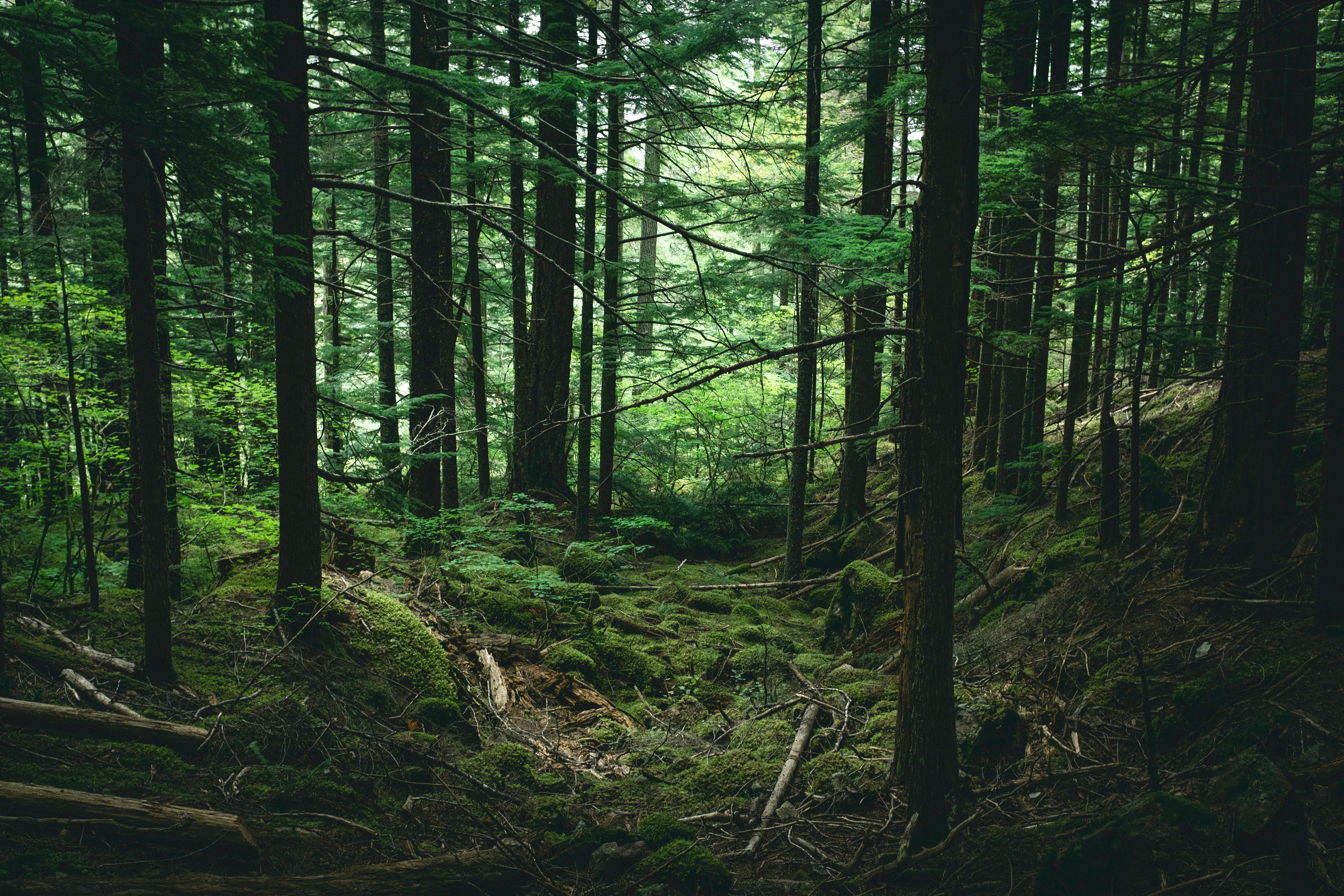 Photo by Milk-Tea on Unsplash

America’s white nationalists are once again embracing the great outdoors.

At first glance, it may seem out of character: Wholesome activities like hiking, foraging for berries, and camping seemingly stand in sharp contrast to lifestyles of the basement-dwelling, far-right livestreamers.

On one recent weekend, a number of young far-right extremists went camping in upstate New York. This “retreat” was the latest in a national event series that aims to foster real-world relationships within the very online, youth-oriented Christian nationalist movement—and with the land they vow to defend against anything they deem un-American and un-Christian, be it immigration, critical race theory, or transgender rights.

“We believe that Americanism has strayed far from its roots; primarily in connections to the land itself,” the event’s organizers write on their website. They promise to bring “America-first values to youth nationwide through an outdoor experience.”

While this may be a relatively new phenomenon within the modern far-right, white supremacy has deep roots in the U.S. wilderness and recreation movement, which long excluded people of color from its national... see more

Editor’s note: The article below first appeared today on Capitol Weekly, the respected online California news and information service. The article has been slightly altered from the initial version.

A crack opened last week for the first time in...

Photo by Hannah Busing on Unsplash

For almost 40 years starting in the 1930s, as government researchers purposely let hundreds of Black men die of syphilis in Alabama so they could study the disease, a foundation in New York covered...