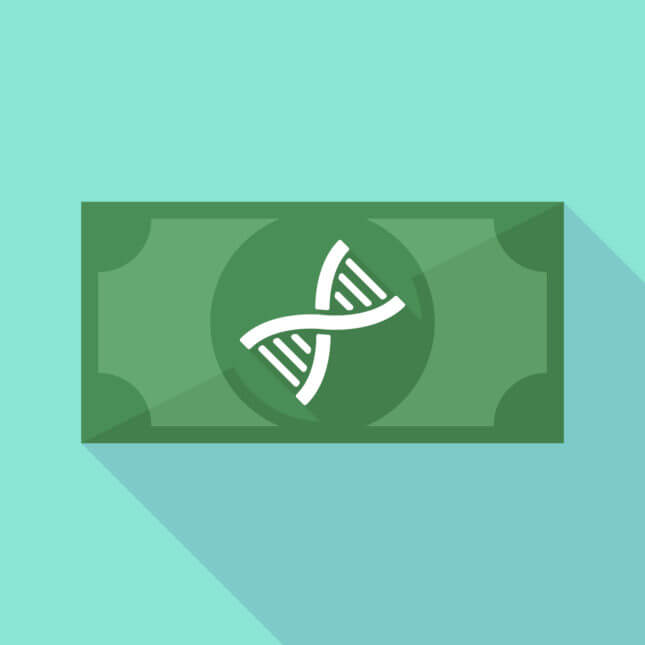 The folks in Orange Cove in California’s agriculturally rich Central Valley care about the cost of health care. It is part of their struggle each day as they try to live on $27,000 a year, the lowest median household income of any town in the Golden State.

Over in Oakland at the headquarters of the $12 billion state stem cell agency, the folks there are also worried about the cost of health care, particularly cell and gene therapies that may well cost upwards of $2 million.

Some of those treatments could be an “almost magical miracle” for seriously ill residents of Orange Cove as well others around the world. But only if they can afford them, a top official of the U.S. Food and Drug Administration (FDA) once said.

That was two years ago. Last December, Jonathan Thomas, chairman of the stem cell agency, told its directors that affordability stands as a “very critical issue” for patients and industry.  And it is not likely to go away soon.

The whole problem — prices, profits and cures — comes together in... see more

Don’t Count On Woolly Mammoths To Save The Planet

“What we need to fight climate change is woolly mammoths” — said no climate scientist, ever.

But that’s not deterring a hotshot bioscience start-up from peddling its genetic tinkering as a way to reduce greenhouse gas emissions. On its slick website, newly-formed...

Stem Cells
© Center for Genetics and Society / A Project of the Tides Center 2021 All rights reserved.