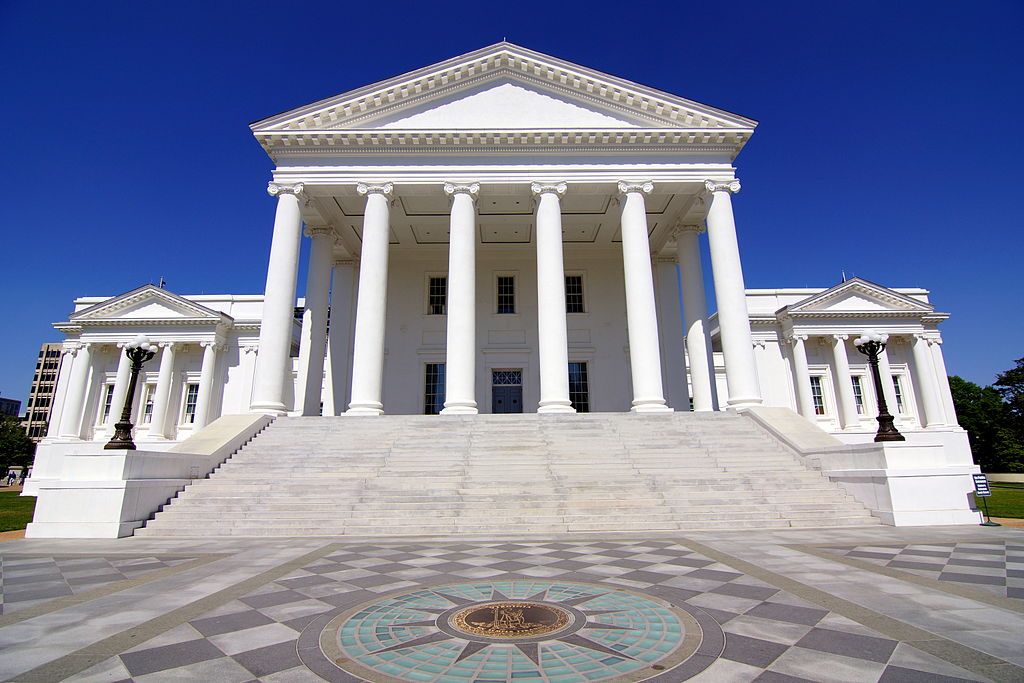 In a meeting with constituents last week to discuss plans to reduce the region's drug problem, Republican state Senator Randy Smith told voters that he planned to sponsor a bill proposing that those convicted of drug offenses voluntarily sterilize themselves to receive a reduced sentence.

"If you want to lessen your prison sentence, if you're a man, you can get a vasectomy so you can't produce anymore," Smith told audience members, according to the Cumberland Times-News. "If you're a woman, then you get your tubes tied, so you don't bring any more drug babies into the system.

"Now, you don't have to. If you don't, you're going to jail for a very long time. If you volunteer for the program, then you get a lesser sentence."

While Smith acknowledged some might say his proposal was "cruel and unfair and violates Constitutional rights," he argued that "until we cut the head of the snake off...we're trying to... see more