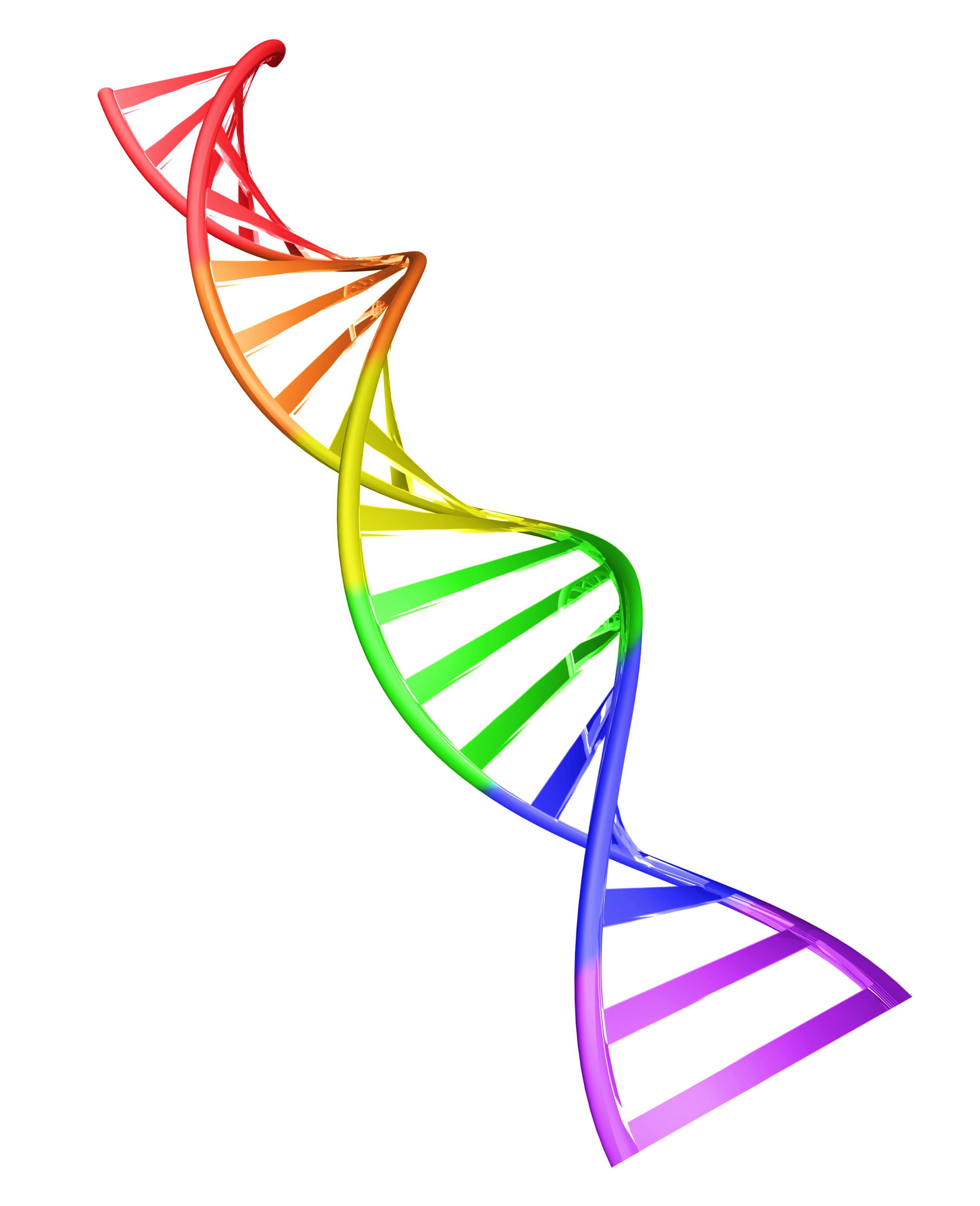 Some people once felt that the reason to look for a “gay gene” was so that it could be eliminated. Under the headline “Abortion hope after ‘gay genes’,” in 1993 the Daily Mail wrote “Isolation of the genes [causing homosexuality] means it could soon be possible to predict whether a baby will be gay and give the mother the option of an abortion.”

Revisiting that reporting now it has been announced that there is no “gay gene” shows us how much has changed over less than three decades in public attitudes to homosexuality. Sadly, there has not been a comparable change in public attitudes to genes. Few would now take the abhorrent view that a genetic propensity to being gay would constitute good grounds for termination of a pregnancy, but probably many would have no problem believing that your genes could “make you gay” in the first place. This latest interrogation of genetic determinism illustrates how far we have still to go to shift the prevailing narrative about genes.

The new research, led by a team at the Broad... see more

Behavior genetics, its forbear eugenics, and its cousins sociobiology and evolutionary psychology have always been political sciences. When not being used to bar immigration, sterilize, or exterminate, behavior genetics has been an eager ideological partner of what Albert O. Hirschman...

Heidi Crowter, 26, and two others took the Department of Health...