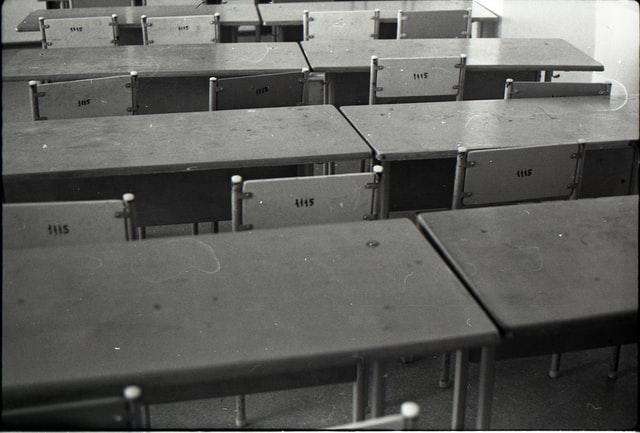 In New York City, a middle-schooler pulled over by police could end up in a largely secretive DNA database simply for sipping a soda during questioning, whether or not they are ever implicated in a crime — a practice some lawmakers and justice advocates want to eradicate statewide.

Little is publicly known about the database of human genetic material, which is housed in the city’s medical examiner’s office. But city officials have said it contains the DNA of more than 1,600 minors.

New York City Council member Diana Ayala, a co-sponsor of a bill to provide oversight of DNA collection from minors, said young people “are being tricked into giving their DNA. As a parent, as a human being,” she added, “that doesn’t sit right with me.”

Because it is locally operated, New York City asserts that it is not subject to regulations imposed on the statewide DNA index, which bars the collection of children’s genetic material, as well as material from anyone who is not convicted of a crime.

And amid growing cries for an overhaul of the criminal... see more