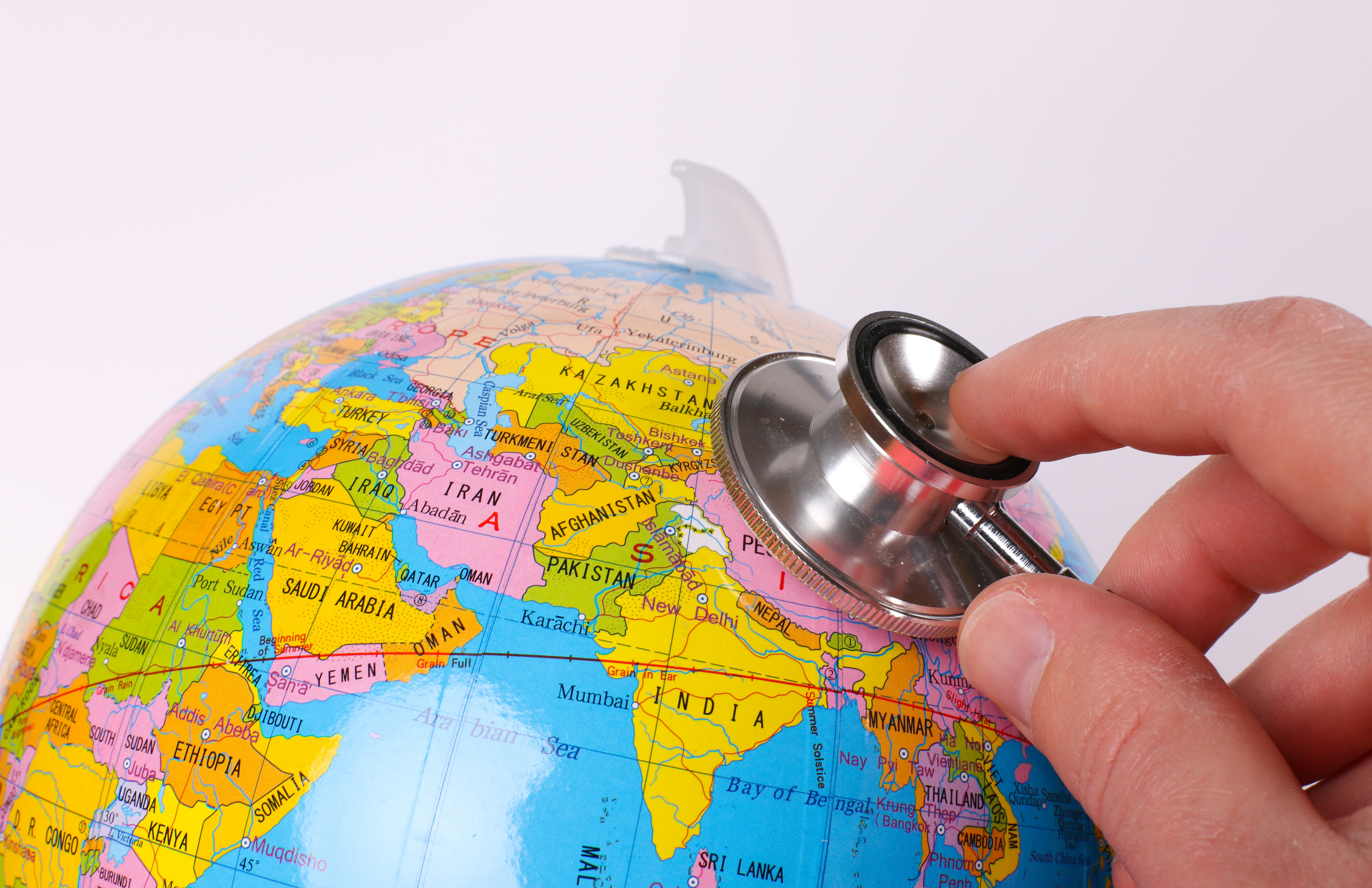 Every year millions of people cross borders to undergo medical treatments that are either unavailable in their home country or too expensive. For many, this is a last resort to ease the pain of a debilitating disease or defy a terminal diagnosis; for others the goals are purely cosmetic. But in the past few years a new type of “medical tourist” has emerged: those seeking to radically extend their lives.

There are more older people than ever before – and more people in search of longevity. In the UK, people over the age of 65 made up 19% of the population in 2019, a jump of 23% from 2009, in a period when the total population only increased by 7%. And recent advancements in the science of ageing have given them hope that they don’t have to go so gently into that good night after all.

But while science has made some promising breakthroughs in studying the causes and implications of ageing, real solutions are some way off. In that gap between supply and... see more