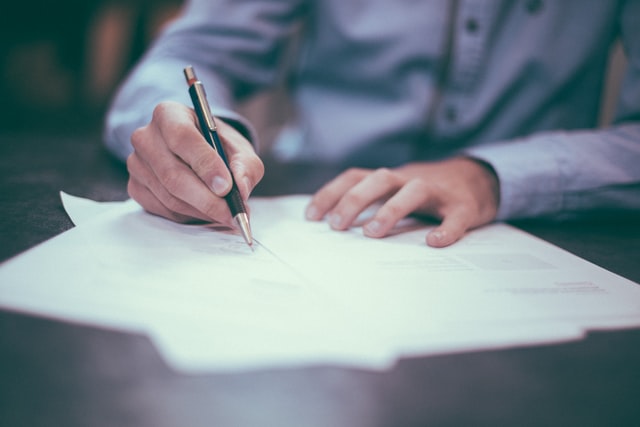 SACRAMENTO, CA — Senator Thomas J. Umberg (D-Santa Ana) announced today that his measure, Senate Bill 980 (SB 980)  passed the California State Assembly and will soon go to the desk of Governor Gavin Newsom to be signed into law. SB 980 would assure consumers that Direct-to-Consumer (DTC) genetic testing companies will use their genetic data solely for the purposes to which they have consented. This bill has support from various privacy and consumer groups, including the American Civil Liberties Union (ACLU), Electronic Frontier Foundation, Consumer Reports, Consumer Action, and Privacy Clearing House, and the Center for Genetics and Society.

“At-home DNA tests have provided people with the ability to seek meaningful connections to long-lost families or their own cultural and religious histories. Most people have no idea that this data can then legally be shared with third parties or potentially used against them in a variety of ways” said Senator Umberg “Genetic testing companies have, to date, gone largely unregulated by either state or national governments. This has led to breaches of sensitive private biological information and a suggestion by even the United... see more

FOR DECADES, SCIENTISTS have been tinkering with genes—cutting and pasting bits of DNA into organisms like plants, bacteria, and mice. So, of course, they thought about the possibility that one day someone might use such tools to alter human genes,...

Genome editing for heritable diseases not yet safe, report states

Powerful genome editing procedures that could prevent parents from passing on heritable diseases to their children are far from ready for clinical use, and must be proved safe and effective before nations permit them, leading scientists have warned.