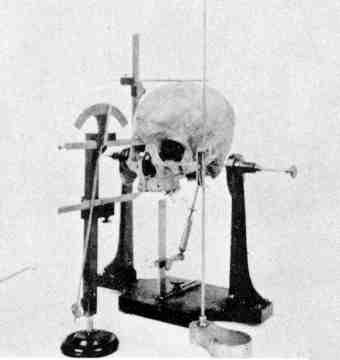 In early 2018, officials at University College London were shocked to learn that meetings organized by “race scientists” and neo-Nazis, called the London Conference on Intelligence, had been held at the college the previous four years.

The existence of the conference was surprising, but the choice of location was not. UCL was an epicenter of the early 20th-century eugenics movement—a precursor to Nazi “racial hygiene” programs—due to its ties to Francis Galton, the father of eugenics, and his intellectual descendants and fellow eugenicists Karl Pearson and Ronald Fisher. In response to protests over the conference, UCL announced this June that it had stripped Galton’s and Pearson’s names from its buildings and classrooms. After similar outcries about eugenics, the Committee of Presidents of Statistical Societies renamed its annual Fisher Lecture, and the Society for the Study of Evolution did the same for its Fisher Prize. In science, these are the equivalents of toppling a Confederate statue and hurling it into the sea.

Unlike tearing down monuments to white supremacy... see more