HIV Researchers Slam The Scientist Who Made Genetically Engineered Babies 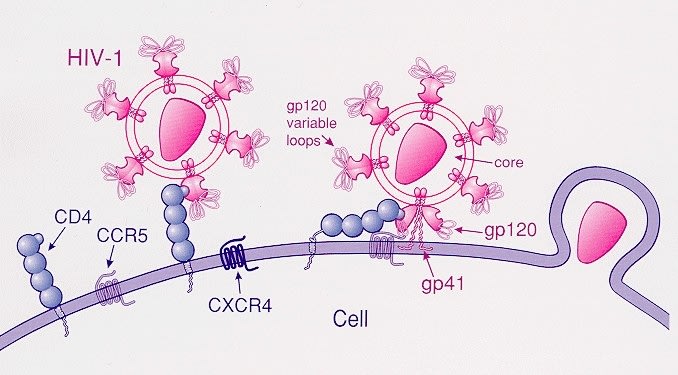 HIV researchers are incensed that the first reported use of gene editing in human embryos was aimed at conferring HIV immunity, criticizing the move as reckless and unnecessary.

The Associated Press reported Sunday that twin girls Lulu and Nana were born after a team led by He Jiankui of the Southern University of Science and Technology in Shenzhen, China, edited their genes when they were days-old embryos. Their father reportedly had HIV, and the procedure wiped out a gene that is usually necessary for the virus to infect cells. The news, first reported by MIT Technology Review, broke before the scientist had published any of his data, and was accompanied by YouTube videos in which He described his work.

Genetics experts immediately criticized the project as premature and said it risked conferring dangerous mutations to the twins.

Adding to that chorus, HIV researchers told BuzzFeed News that such a procedure doesn’t make sense for preventing HIV. Targeting and knocking out a single gene, as He claimed to do, does not offer resistance against all strains of the virus. What’s more,... see more