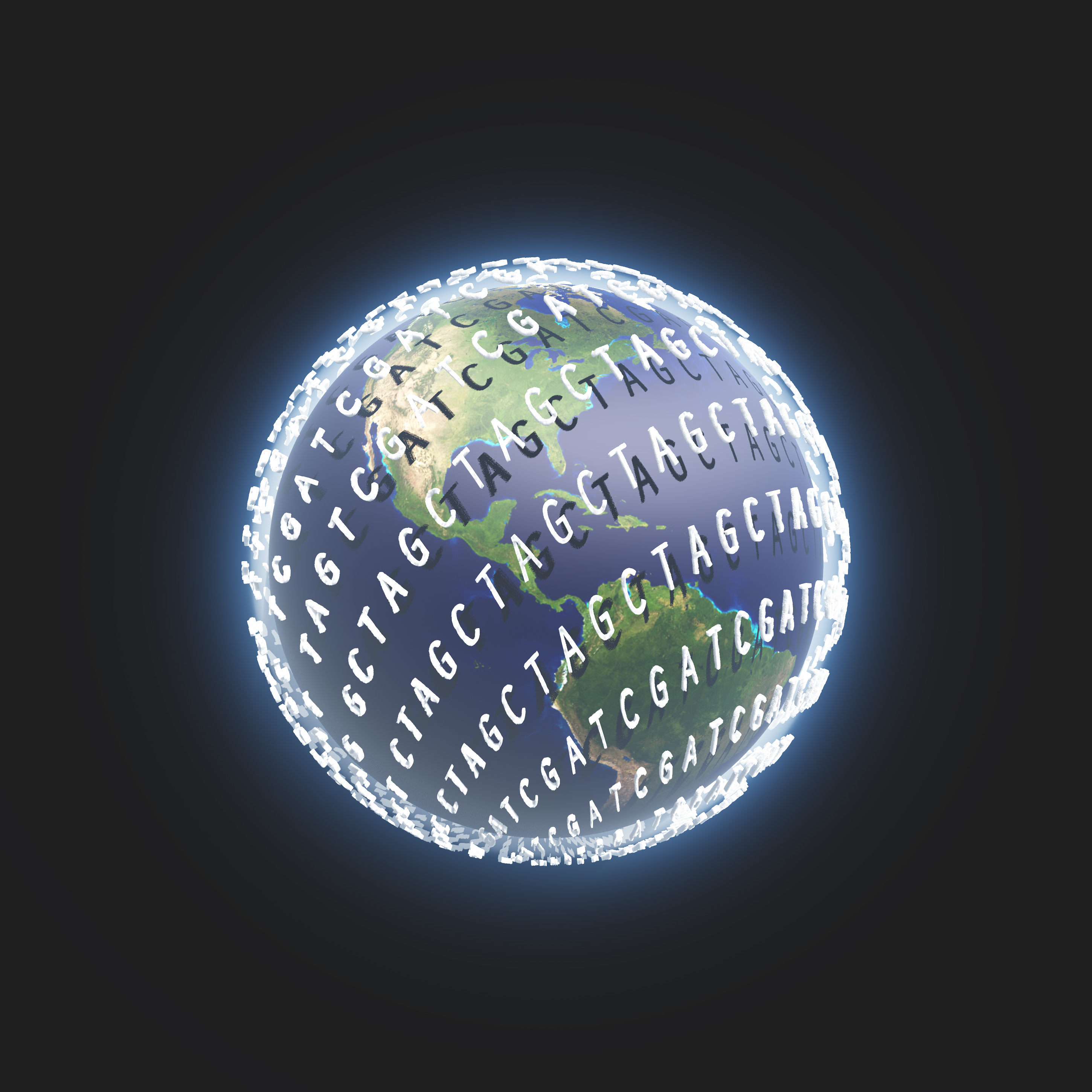 The impending decision about whether to develop and use heritable human genome modification carries high stakes for our shared future. Deciding to proceed with altering the genes of future children and generations would mean abandoning the restraint urged by the United Nations (UN) General Assembly’s formal endorsement of the Universal Declaration on the Human Genome and Human Rights [1] and required by the laws and regulations of more than 50 nations (F. Baylis et al., in preparation), including 29 that have ratified the Oviedo Convention, a binding international treaty [2]. Policymakers put these prohibitions in place to protect human rights and the fundamental equality of all people; to safeguard the physical, psychological, and social wellbeing of children; and to avert the emergence of a new eugenics.

Despite the persistence of these fundamental and widely shared concerns, a small but vocal group of scientists and bioethicists now endorse moving forward with heritable human genome editingi,ii [3]. They have taken it as their task... see more