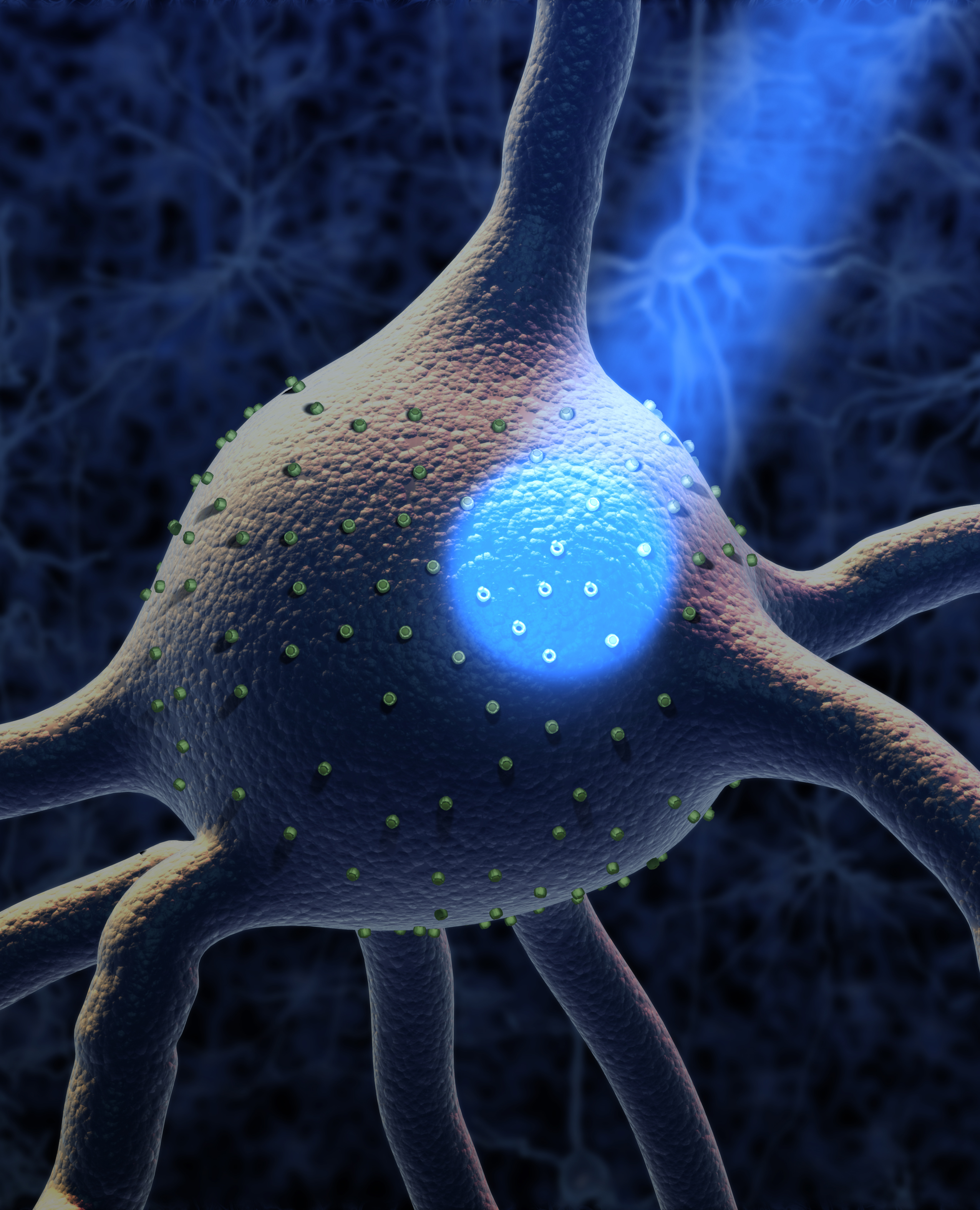 A group of 56 international scientists and policy experts have published a statement opposing the use of the term “precision breeding” to describe gene or genome editing, on the grounds that it is “technically and scientifically inaccurate and therefore misleads Parliament, regulators, and the public”. [UPDATE 22 Sept: There are now 86 signatories.]

The move comes at a time when the UK government is planning to remove regulatory controls around (“deregulate”) gene-editing technology in food and farming. It has published a draft bill, the Genetic Technology (Precision Breeding) Bill, which is currently working its way through the Houses of Parliament. The bill creates a new subclass of genetically modified organisms (GMOs), calling them “precision bred organisms” or PBOs and claiming that they could have occurred naturally or through traditional breeding.

The term “precision breeding”, in addition to being used in the title and text of the UK draft bill, is also increasingly used in the EU by those who want to see gene-edited crops, foods, and animals deregulated.

In a press announcement accompanying the... see more

"Craniofacial region of mouse embryo" by National Institutes
of Health (NIH)
is licensed under CC BY-NC 2.0.

The Guardian view on de-extinction: Jurassic Park may be becoming reality

"tasmanian tiger" by nicolas.boullosa is licensed under CC BY 2.0.

The last official sighting of a Tasmanian tiger in the wild occurred in 1930, when it was shot by a farmer. The marsupials, formally known as thylacines...

Project plans to bring back the extinct thylacine

Photo by Stephen Tafra on Unsplash

Plans to bring back the thylacine or Tasmanian tiger, also known as thylacine – the dog-like marsupial predator that went extinct some time during the 20th century – through a technique called gene editing...

Photo by Polina Rytova on Unsplash

Science Magazine recently published a paper in which Chinese scientists reported massive yield gains in rice, thanks to genetic engineering. The journal also promoted the research in a news piece that featured other scientists...