The FDA Is Broken

By Shannon Brownlee and Jeanne Lenzer, Washington Monthly | 07. 10. 2021
How the Food and Drug Administration messes up approval of new drugs including the new one, aducanumab, that supposedly helps Alzheimer’s disease patients. 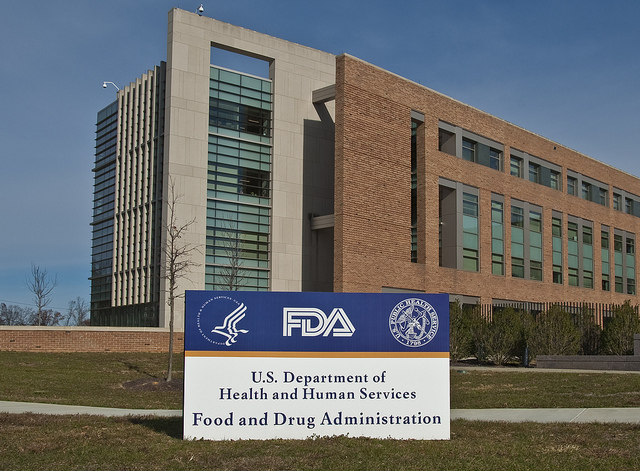 Between 2010 and 2015, drug companies submitted data to the U.S. Food and Drug Administration (FDA) for three different drugs for Alzheimer’s disease, a devastating condition that afflicts six million Americans. The FDA rejected all three because the manufacturers failed to provide convincing evidence that their drugs actually improved symptoms of Alzheimer’s much less cured the disease. How times change. Last month, when biotech company Biogen came to the FDA with data on aducanumab, yet another Alzheimer’s drug, the evidence the company brought once again failed to show that the drug could slow or stop Alzheimer’s cognitive decline. This time, however, the FDA gave the drug a green light, prompting Michel Vounatsos, CEO of Biogen, to pronounce the decision “historic.”

It was historic all right, but not in the way Vounatsos probably meant it. The scientific data for aducanumab is so flimsy and contradictory, ten of 11 members of the FDA’s advisory committee of outside experts voted against approving the drug (the eleventh abstained). Even the FDA’s own statistician recommended the drug be rejected. When higher ups at... see more

The California stem cell agency has posted a bit of a roundup on the state of regulatory affairs concerning what its chairman once called “snake oil” clinics that purport to offer stem cell treatments.

The Census Has Revealed A More Multiracial U.S. One Reason? Cheaper DNA Tests

For about 1 in 10 people counted for last year's U.S. census, a single check box was not enough to report their racial identities.

Their multifaceted responses to the race question for the 2020 head count helped produce the data...