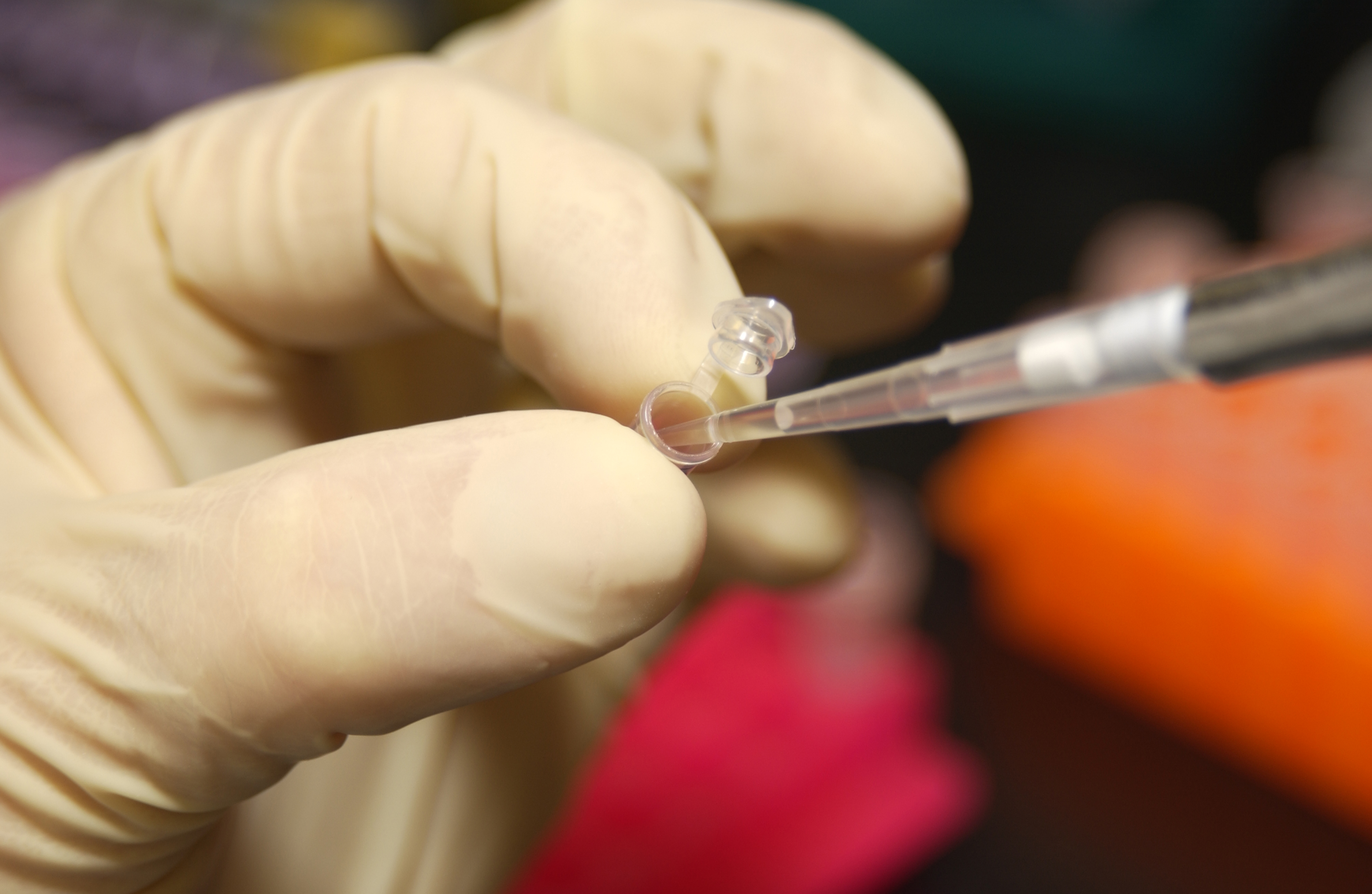 Police and other law enforcement agencies around the country love the database, because it allows them to share information, generate leads, and connect the dots between crimes.

These are important functions, and DNA databases have been a breakthrough tool for law enforcement. In California, police agencies have used DNA databases to find the perpetrators of horrific crimes like the Gypsy Hill Killings.

Prop. 69 requires DNA collection for anyone who’s been arrested for a felony, not convicted of a felony.

What that effectively means is that law enforcement agencies are allowed to keep the genetic profiles of thousands of people who have...