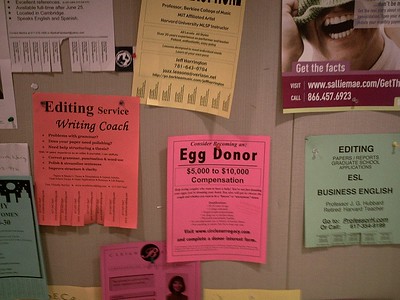 Tyler Sniff took a home DNA test at 32 years old and unexpectedly learned that the man who raised him was not his biological father. When Mr. Sniff shared the discovery with his siblings, they asked their parents for an explanation. Their parents revealed that they had used an anonymous sperm donor in order to conceive their six children.

The realization that his parents had kept his origins a secret from him stunned Mr. Sniff, now 34, an environmental lawyer who lives in Atlanta. He began researching the rules surrounding donor conception. There were federal regulations about blood tests donors must take and state laws addressing that the parents and not the donor are recognized as responsible for the child. But when it came to Mr. Sniff’s right to know his own genetic background, the government was mostly silent.

Mr. Sniff, who has since co-founded an advocacy group, recognizes that his parents’ decision to use an anonymous donor is responsible for his existence. “I am grateful for my life,” he says. But as an adult, he felt his right to... see more