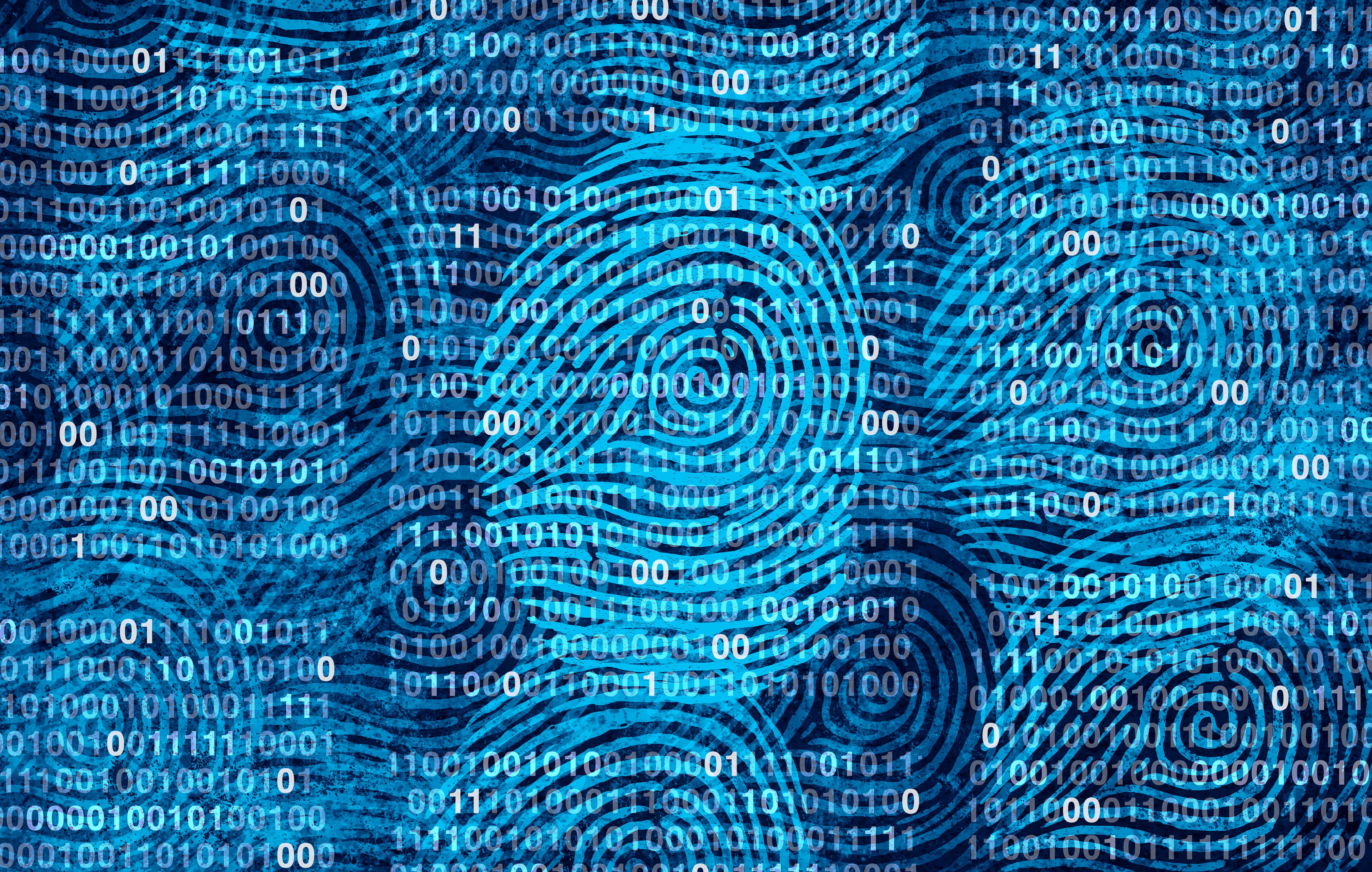 The new regulations, introduced by Santa Ana’s Democratic Senator Thomas Umberg, builds on attempts in the California Consumer Privacy Act to regulate the ways data collected from genetic testing can be used by companies.

“The fact that the Pentagon  just warned all of the country’s military personnel to avoid home DNA  tests should raise bright red flags for all consumers,” said Senator Umberg in a statement. “Direct-to-Consumer genetic testing companies have, to date, gone largely unregulated by either state or national governments. This has led to the disclosure of consumers’ private biological information to third parties.”

The CCPA regulates genetic testing companies by allowing consumers to request information on how their data is used and opt-out of any unauthorized applications of their data or sale of that data to third parties.

However, the current authorization forms are confusing and consumers often don’t have a lot of clarity into what they’ve consented to with their genetic data, according to a statement from Umberg’s... see more

DNA testing technology company 23andMe  has raised just shy of $82.5 million in new funding, from an offering of $85 million in total equity shares, according to a new SEC filing. The funding, confirmed by the Wall Street Journal...

It’s troubling news that gene therapy researchers have long anticipated: A hemophilia patient injected with a virus carrying a therapeutic gene in a clinical trial has developed a liver tumor. The U.S. Food and Drug Administration (FDA) has halted the...