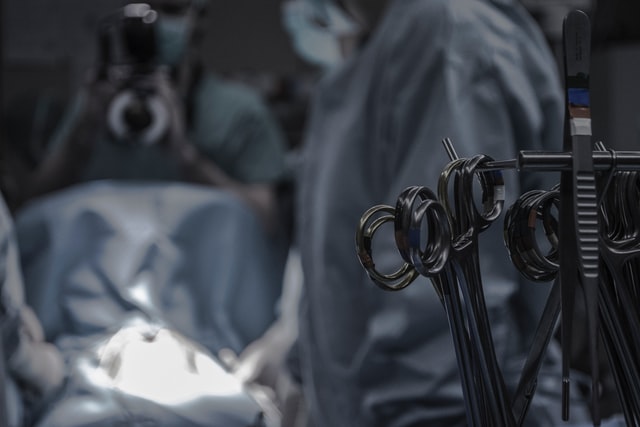 What Is a Hysterectomy?

First, a bit of background on the procedure. A hysterectomy involves surgically removing a person’s uterus; afterward, they cannot become pregnant.

Hysterectomy is the second-most frequently performed surgical procedure among U.S. women of reproductive age. On average, about 600,000 hysterectomies are performed in the U.S. every year. One-third of all U.S. women will have a hysterectomy by age 60. According to the Centers for Disease Control and Prevention (CDC), 3.2 percent of all women of reproductive age (15-44), and 10.6 percent of women aged 40-44 have had a... see more

Amid screams and smoke,...

Civil Society
© Center for Genetics and Society / A Project of the Tides Center 2020 All rights reserved.