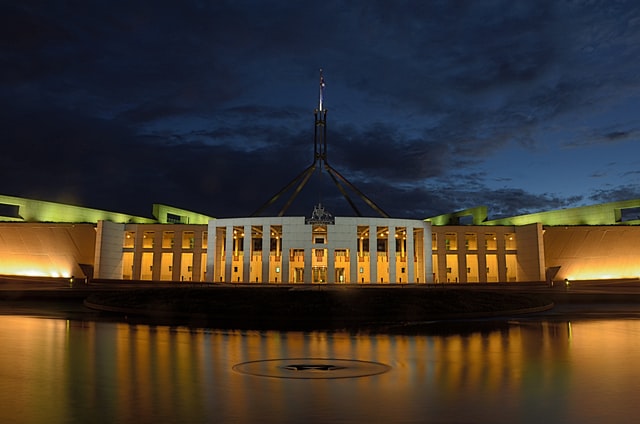 Photo by Michael on Unsplash

Australia has become the second country after the United Kingdom to legalize a fertility procedure that mixes genetic material from three people. The technique is meant to prevent couples from having children with certain debilitating disorders caused by faulty mitochondria, the energy-generating structures in our cells. But it’s controversial because it involves a genetic change that can be passed to future generations, so its rollout in Australia will be extremely cautious.

On March 30, the Australian Senate passed the Mitochondrial Donation Law Reform Bill, also known as Maeve’s Law, named after a 6-year-old Australian girl with a mitochondrial disorder called Leigh syndrome. The disease causes a loss of mental abilities and motor skills over time, and those born with it typically do not survive beyond childhood.

Mitochondria have their own DNA, which is passed to children from their mother’s egg. If a mother carries mutations in her mitochondrial DNA for disorders like Leigh syndrome, she could have a child with one of these diseases. These disorders are rare but often fatal, and treatments are... see more