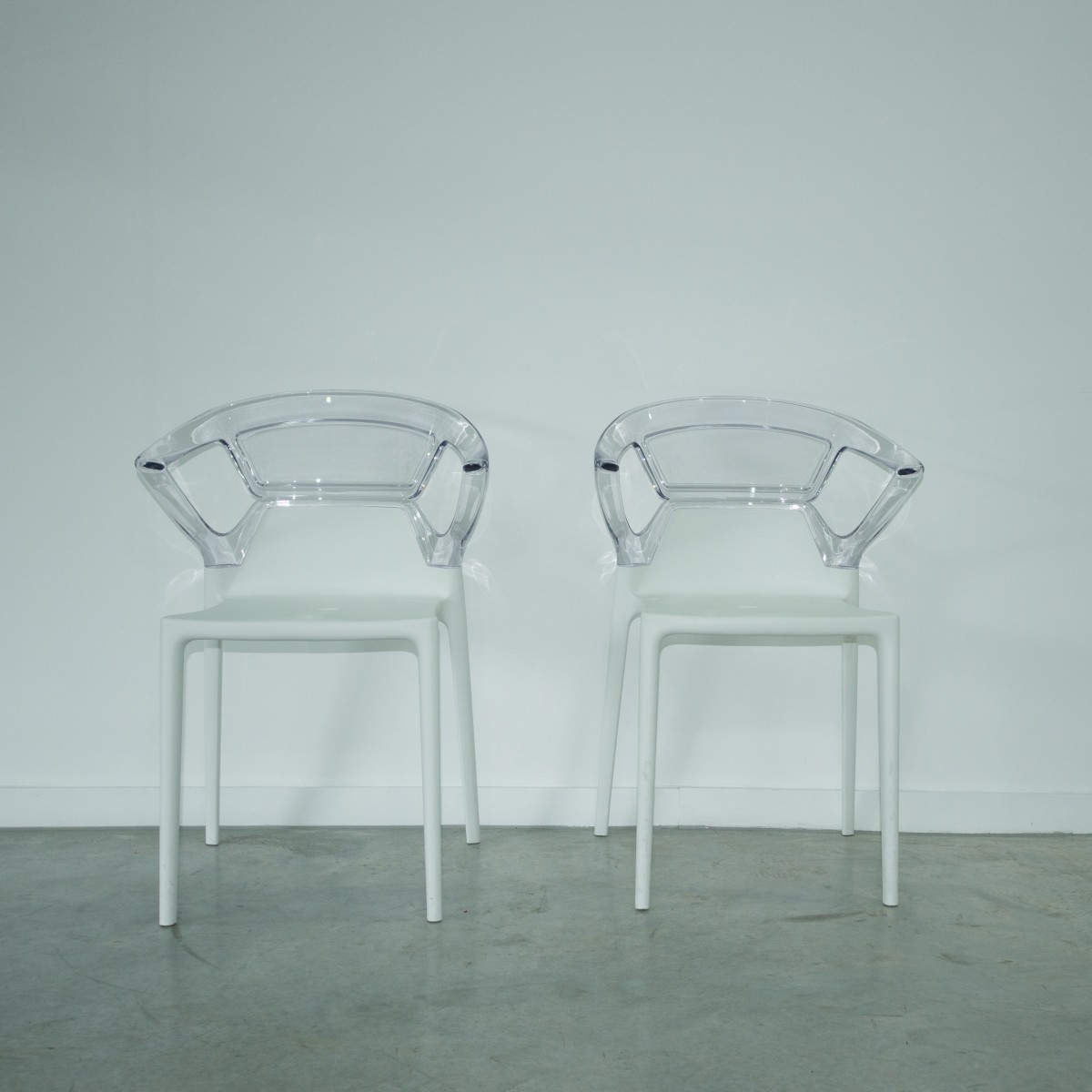 San Francisco - Two social justice organizations, the Center for Genetics and Society and the Equal Justice Society, and an individual plaintiff, Pete Shanks, have filed suit against the state of California for its collection and retention of genetic profiles from people arrested but never convicted of any crime. The Electronic Frontier Foundation (EFF) and the Law Office of Michael T. Risher represent the plaintiffs. The suit argues that retention of DNA from innocent people violates the California Constitution’s privacy protections, which are meant to block overbroad collection and unlawful searches of personal data.

“One-third of people arrested for felonies in California are never convicted. The government has no legitimate interest in retaining DNA samples and profiles from people who have no felony convictions, and it’s unconstitutional for the state to hold on to such sensitive material without any finding of guilt,” said Marcy Darnovsky, Executive Director at the Center for Genetics and Society.

While California has long collected DNA from people convicted of serious felony offenses, in 2009 the state doubled-down on this policy to mandate DNA collection for every single felony arrestee, including those later determined to be innocent. The number of intimate details that can be revealed by a person’s DNA only increases as technology develops, exposing plaintiffs to ever heightening degrees of intrusiveness. After collection, the DNA is analyzed and uploaded to the nationwide Combined DNA Index System, or “CODIS,” which is shared with law enforcement across the U.S.

DNA identification is widely but mistakenly seen as a “fool-proof” technology. Studies and real-life cases have shown that there are myriad ways that it can implicate innocent people for crimes, ranging from crime-lab sample mix-ups and sample contamination by forensic collectors, to subjective misreading of complex mixtures containing genetic material from multiple donors, to selective presentation of the evidence to juries.

Including an individual’s DNA in CODIS increases the chance that they could wrongly become a suspect in a criminal case. And because of the deep racial disparities that plague our criminal justice system, DNA collection and retention practices disproportionally put people of color at risk of mistaken arrest and conviction.

“The overexpansion of the CODIS database and California’s failure to promptly expunge profiles of innocent arrestees exploits and reinforces systemic racial and socio-economic biases,” said Lisa Holder, Interim Legal Director at the Equal Justice Society. “We want the court to recognize that California’s DNA collection and retention practices are unfairly putting already vulnerable poor communities and people of color at even greater risk of racial profiling and law enforcement abuse.”

California allows people who were never convicted of a felony to apply to have their DNA expunged from the system. But the existing statutory process is lengthy and uncertain, and many people may not even know it exists because of inadequate notice requirements. While an estimated 750,000 individual profiles gathered over the last decade could be eligible to be removed from the database, only 1,510 expungement requests have been made, and only 1,282 were granted.

The indefinite retention of thousands of DNA profiles from people who are acquitted or never charged violates the California Constitution, which affords both a right to privacy and a right against unlawful searches and seizures that are specifically aimed at protecting people from the government’s overbroad retention of personal information. “If I’m innocent, arrested by mistake, it shouldn’t be up to me to get my DNA data removed. It should be automatic,” said individual plaintiff Pete Shanks.

“Our DNA contains our entire genetic makeup—private and intensely personal information that maps who we are and where we come from. The state’s failure to automatically expunge DNA samples and profiles from the hundreds of thousands of Californians who were not ultimately convicted of a crime is unconstitutional,” said EFF Staff Attorney Jamie Lee Williams. “It’s time for the state to start honoring the privacy rights guaranteed to all Californians.”

For the full complaint: https://www.eff.org/document/complaint-49