Federal and local law enforcement seem to be ramping up their reliance on DNA matching, even as the accuracy of DNA tests is increasingly being questioned. 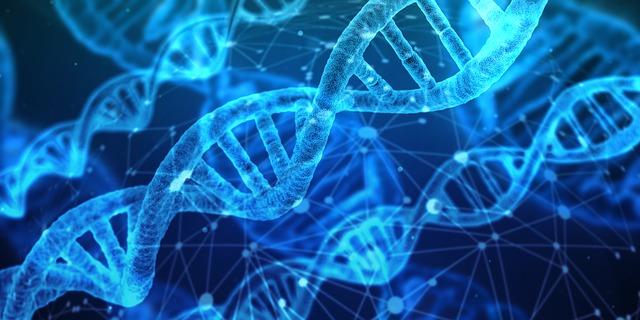 Family Tree DNA is now working with the FBI to “help law enforcement agencies solve violent crimes faster than ever.” The company was served a subpoena in 2017, during the hunt for the “Golden State Killer,” though that did not lead to the arrest. The identification was derived from searching the GEDMatch database, possibly in violation of – or at least stretching – the little company’s policy. Some of Family Tree DNA’s customers are quite unhappy about this new development:

“All in all, I feel violated, I feel they have violated my trust as a customer,” Leah Larkin, a genetic genealogist based in Livermore, California, told BuzzFeed News. “I’ve got to decide whether I want to opt out of matching or delete my kits. ... I think it’s going to cause a lot of uproar.”

This is thought to be the first time a DNA ancestry company has agreed to allow law enforcement to access its database without a subpoena. More than that, the company is actually testing the samples and uploading them for the FBI. And they've been doing that since last fall, without telling their customers. No wonder that the Future of Privacy Forum has crossed Family Tree DNA off its list of companies supporting Best Practices.

Evidently the concerns expressed by many experts last spring have not slowed down this juggernaut.

Moreover, police departments around the country are now installing what they call a “magic box” – a simple-to-operate machine that does fast processing of DNA samples on-site rather than at a separate lab. Some states have laws that may reduce abuse (if they are followed), others do not; and the “genetic panopticon” comes closer and closer to reality.

Adding to the issues around privacy, the accuracy of DNA ancestry testing has also been questioned lately. A pair of twins with “virtually identical DNA” – “shockingly similar,” said an outside expert – submitted their samples to five different companies, and received ten different assessments of their ancestry. Vox published a pretty good explainer of the process, but concluded that it’s “just a small door [into our past], an imperfect guide.”

So are the putatively medical tests. The New York Times Editorial Board, which should be commended for taking on the social challenges raised by a range of human biotechnology applications, addressed direct-to-consumer genetic testing on February 1st. They warned consumers to “Be Careful About 23andMe’s Health Test,” noting that “F.D.A.-approved” does not necessarily mean “clinically useful.”

Time was also skeptical of the value of the company’s latest offerings; and in this blog we have recently scoffed at the corporate synergies between Lark Health and 23andMe.

The Times editorial, which includes a good description of the process used in direct-to-consumer genetic tests, concludes:

23andMe has said that its health tests can raise awareness about various medical conditions and empower consumers to take charge of their health information. But doctors and geneticists say that the tests are still more parlor trick than medicine. Most of the diseases 23andMe tests for, including breast and colorectal cancer, are not primarily genetic. If you’re concerned about genetic susceptibility to cancer, Alzheimer’s or other serious conditions, it’s best to see a doctor.