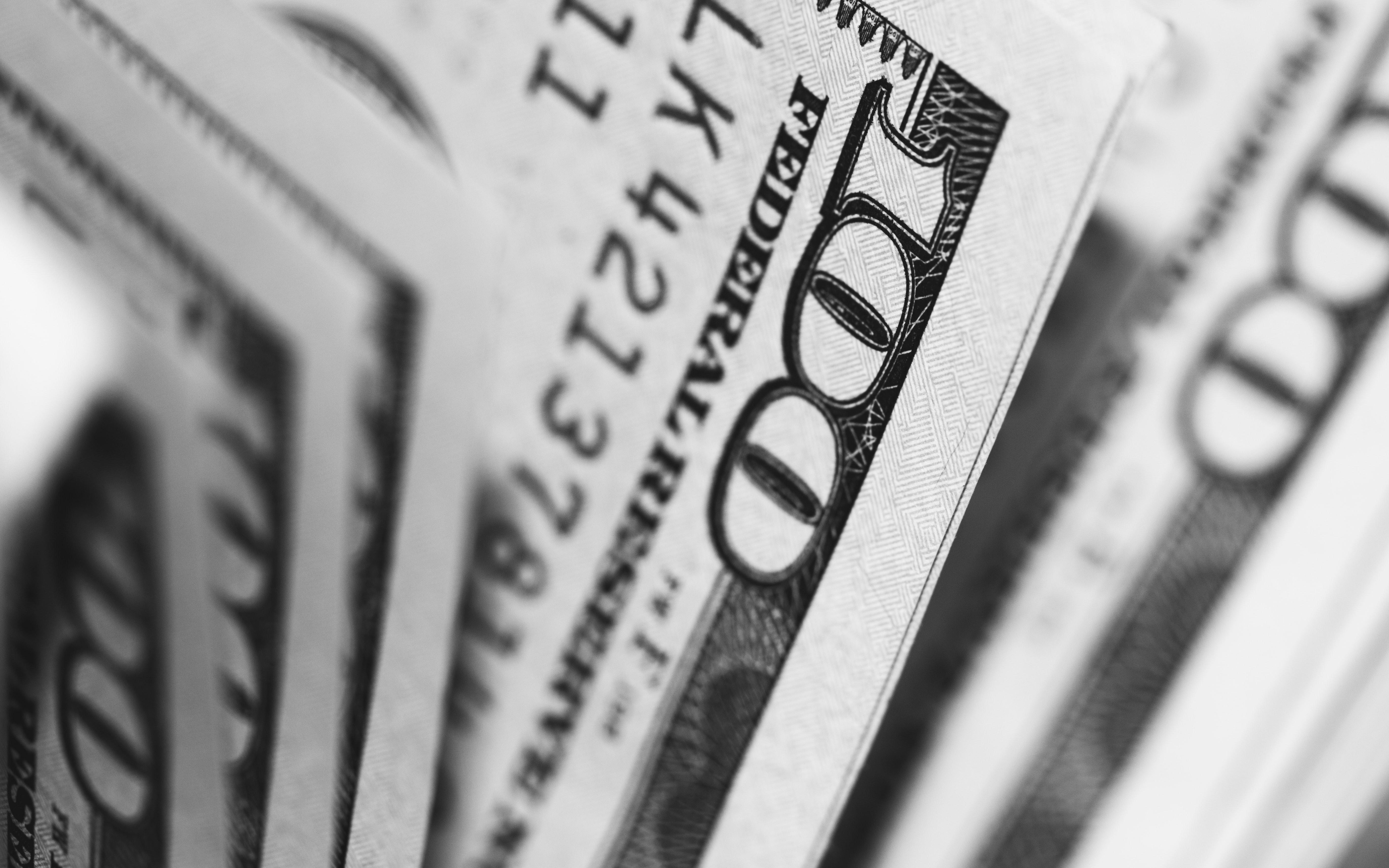 Unless voters pass a proposition allocating new funding, the California Institute for Regenerative Medicine (CIRM), established by a 2004 proposition, is about to go out of business. To avoid this, “Californians for Stem Cell Research, Treatments & Cures” has been gathering signatures and has now turned in their petitions for verification. The Initiative was written, organized and largely financed by Robert Klein, who was also behind the 2004 proposition and was CIRM’s first board chair.

See this post from last November for background on the various pre-pandemic controversies surrounding CIRM, including built-in conflicts of interest, lack of effective oversight, cumbersome organizational structure, and implicit promotion of damaging stem cell hype. That post did, however, underestimate the funds available to promote the new proposition. Over $6 million has already been raised, three-quarters of it donated by Klein. This is essentially seed money; last time, the campaign spent a then-record $34 million.

If enough signatures are verified by June 25, which seems quite possible, voters will be asked in November to allocate $5.5 billion plus interest to CIRM.

Is it really likely that this year California voters will support any proposition that involves spending their money?

[Photo by Pepi Stojanovski on Unsplash]