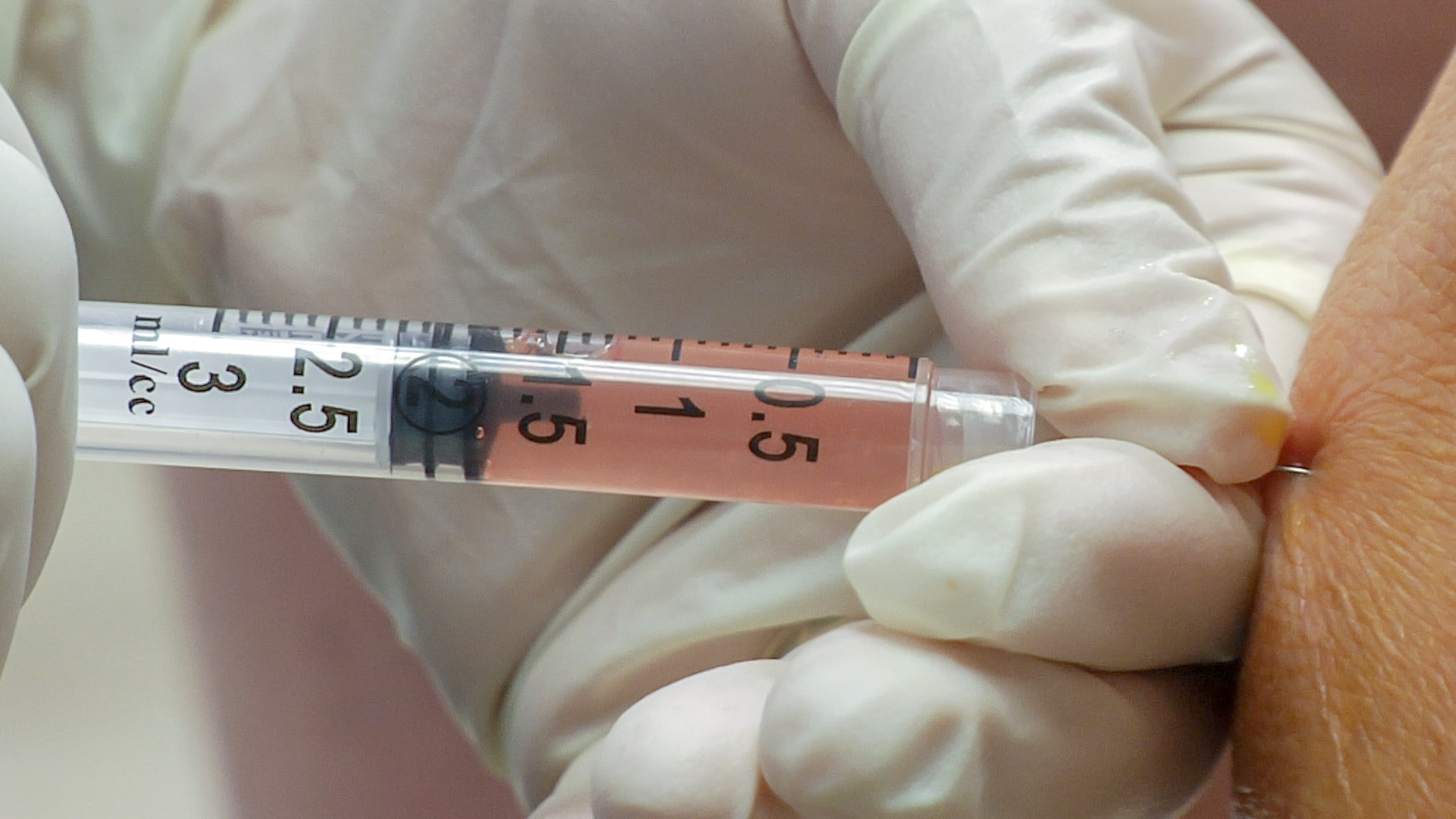 In 2016, the Food and Drug Administration put the emerging stem cell cottage industry on notice. At the time, a few hundred clinics were peddling experimental stem cell therapies costing between $2,000 and $25,000 for conditions ranging from chronic pain to autism to multiple sclerosis without solid scientific evidence that they worked. Federal regulators asserted that the stem cells being sold — usually taken from a patient’s body and slightly processed before being re-injected — were drugs, and therefore required a rigorous approval process.

After contentious public hearings, the agency offered a sort of compromise. For three years, starting in November of 2017, regulators would exercise “enforcement discretion.” In other words, mostly look the other way. The idea was to give the stem cell clinic operators time to convince the agency their products were safe and effective before the crackdown came. The alternative would be to shut down or move abroad.

But according to a new analysis, the period of enforcement discretion led to a boom in the unauthorized stem cell business. “Embedded in that plan was... see more

Every year millions of people cross borders to undergo medical treatments that are either unavailable in their home country or too expensive. For many, this is a last resort to ease the pain of...

Photo by Pepi Stojanovski on Unsplash

Four years after the FDA admonished stem cell clinic StemGenex for making dubious claims about its services in treating incurable diseases, and 3 years after the company first filed for bankruptcy, the clinic and...