N.Y.P.D. to Remove DNA Profiles of Non-Criminals From Database

By Edgar Sandoval, The New York Times | 02. 20. 2020
The police say they will start expunging some of the 82,000 people in the database who have never been convicted of a crime. 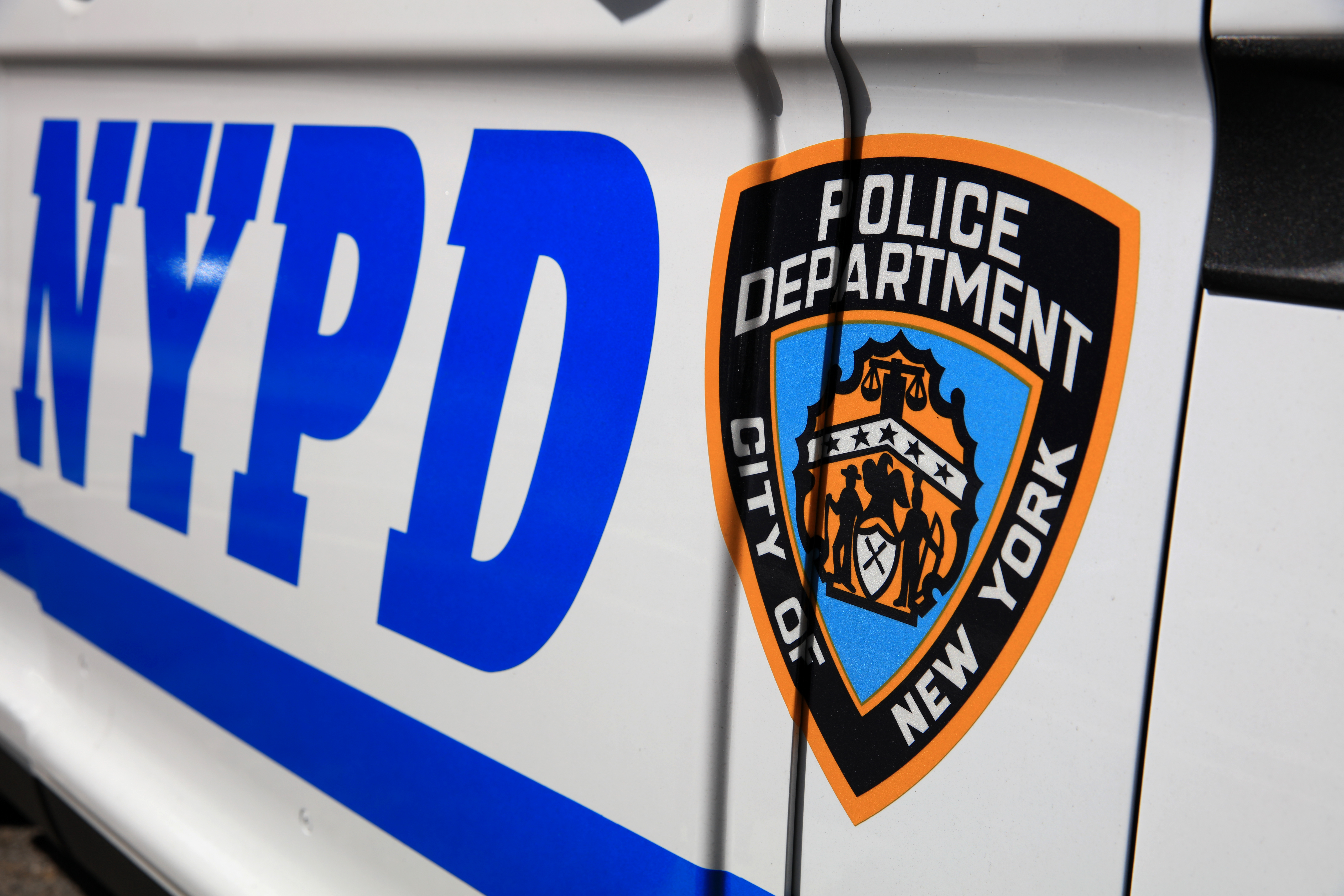 Two years ago, detectives offered a 12-year-old boy they had arrested a McDonald’s soda during questioning. When the boy left, the detectives took the straw, got his genetic profile and put it in a local database. The child’s family had to petition a court to get it removed, the Legal Aid Society said.

For years, New York City has been amassing an immense local database of DNA, collecting samples not just from people convicted of crimes, but from people simply arrested or questioned, including minors.

The existence of the database, which has about 82,000 profiles, has drawn fire from civil liberties advocates, who point out it is hard to get a profile erased once it is put in and argue it violates the privacy rights of many innocent people.

Now, the police commissioner, Dermot F. Shea, seeking to quell some of the criticism, has announced that the New York Police Department is overhauling its rules for collecting and using DNA evidence, which is stored by New York City’s Chief Medical Examiner.

To start, the police are going to audit a... see more

The new regulations build on attempts in the California Consumer Privacy Act to regulate the ways data collected from genetic testing can be used by companies.
Policies

The California Stem Cell Program's $5.5-Billion Funding Request Might Be Its Downfall

Having effectively come to the end of its original state funding, CIRM is about to ask for more. An initiative aimed for the November 2020 ballot would renew the program with a new bond issue of $5.5 billion.
Stem Cells
© Center for Genetics and Society / A Project of the Tides Center 2020 All rights reserved.