No on Prop. 14; no need to replicate California's disappointing stem cell experiment 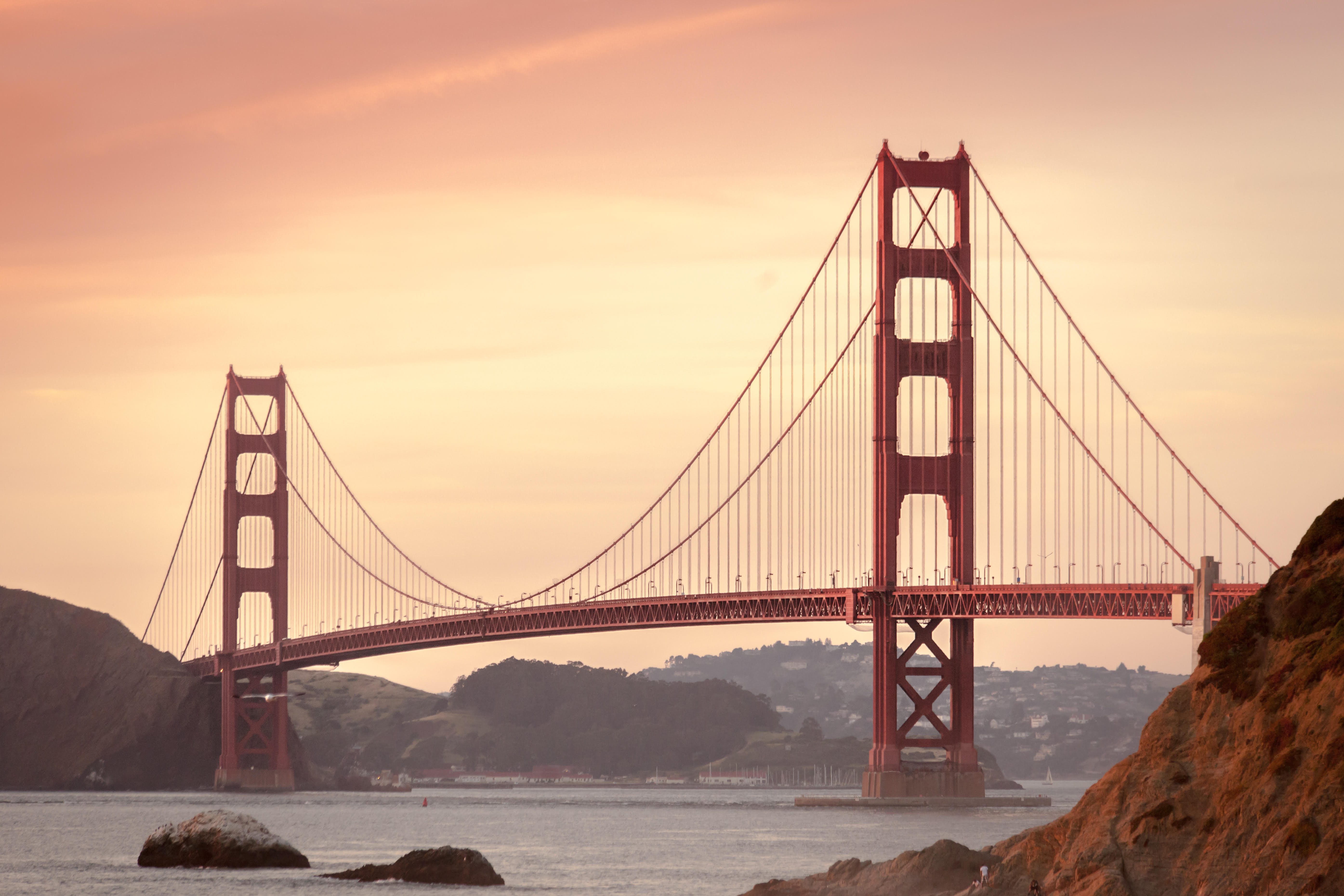 Like MySpace, the Martha Stewart prosecution and American democratic norms, spending gobs of state money on stem cell research might sound like an artifact of the Aughts. And yet 16 years after voters agreed to borrow $3 billion to explore a promising new area of medical research, stem cells are back on the California ballot.

The state’s voters passed Proposition 71, which created the California Institute for Regenerative Medicine, in a fit of hope that stem cells could treat an array of diseases and injuries. President George W. Bush’s order limiting federally funded embryonic stem cell research on religious grounds added urgency and politics to the cause. Celebrities such as Michael J. Fox and Christopher Reeve urged Californians to step into the breach for them and countless others with incurable, often heart-rending conditions.

Now the Oakland-based agency’s backers want voters to approve an additional $5.5 billion under Proposition 14 to sustain not just a limitless possibility but also the more mundane and complex reality of the institute’s experience. Especially in a field as nascent as stem cells, science is slow,... see more

Over the course of its 16-year existence, the California Institute for Regenerative Medicine in Oakland has helped transform its state into an innovation hub of stem cell science. But CIRM announced last year that its first $3 billion of funding...